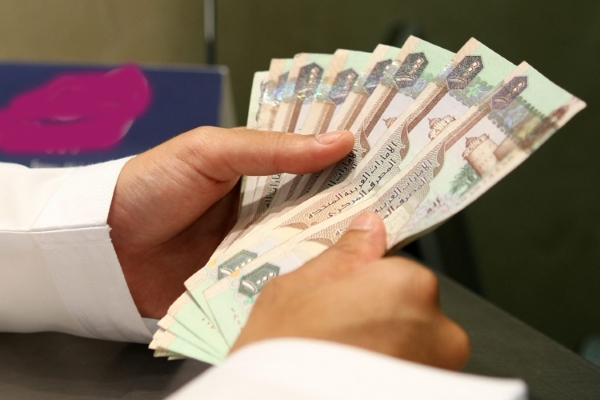 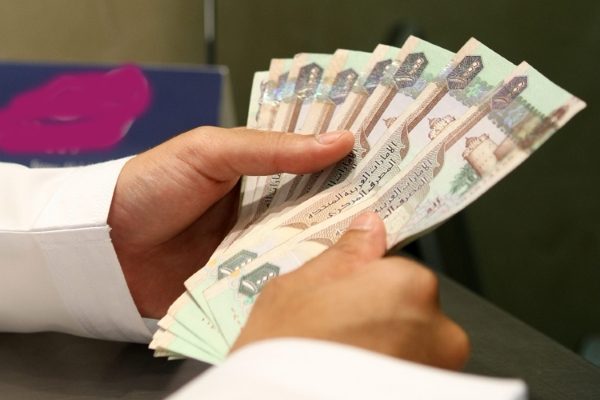 To the extent that the jurists have written that if someone went to a businessman to purchase goods, and the businessman mentions the price and the person seeks to reduce the price. This much is a norm [and acceptable] that the seller mentions a higher price and the purchaser seeks to reduce the price, so there is no harm in a minor attempt to reduce the price with moderation [for example by saying], “Give it for this price.” However, if you impose yourself on the seller and apply pressure [by insisting] you must give it for this price, you must give it for this price, you impose yourself on him and apply pressure to the extent that he thinks that he needs to free himself [and says to himself], “Give it to him for the suggested price, irrespective of the loss that I may incur. At least this ordeal will go away.” From this perspective [and based on this], you give him the money. His heart was not willing, he was not happy from within, but as a result of your insistence, your harassment and your pressure, he without a choice agreed to it out of courtesy. So, that item is not ḥalāl for you. It is not ḥalāl and pure for you because you did not take it from its owner with the happiness of his heart. You took it without the happiness of his heart. The jurists have mentioned this.

Our Ḥakīm al-Ummah Mawlānā Ashraf ʿAlī Thānāwī [d. 1362/1943], may Allah elevate his status, would say this regarding charity collections. Collections are happening for institutes. Collections are happening for mosques. Sometimes a person does not want to donate wholeheartedly, but you impose yourself on him, to the extent that he thinks such noble esteemed people have come to me. They impress on him with the awe of their personality. Now this leaves him with no choice to excuse himself [from donating]. They impress on him so much through the awe of their personality and through the associates who accompany them. They talk to him in a particular manner and insist so much. So he says [to himself] that give something. This collection is not ḥalāl. This collection is not ḥalāl. Why? Because it is not with the happiness of the heart. If it is with the happiness of the heart, then indeed it is ḥalāl. It is the offering and gift of a Muslim. Not only would it be ḥalāl, it would be an item of blessing. However, where there is no happiness of the heart, then it is not ḥalāl and pure. When it is not ḥalāl and pure, where will the blessing come from?

Thus, there are numerous practices within our society which we do and we do not think that this item has reached me through a ḥarām (unlawful) way. [For example] you go to someone and make a demand from him in such a way, although it may not be requesting, meaning you demand something regarding which you know that his heart will not be pleased, but out of courtesy [he will give it] and remain silent as a result of your request. You go to someone’s house and like something so you say, “Give me this.” He is not in a position to refuse. So, this is not pure wealth.

These gifts and presents that are given on wedding and other occasions, the truth is that I feel a huge uncertainty regarding this. There are some people who genuinely wish from the heart that this is a place of affection, so they give a gift out of genuine affection. They gift from the heart. This is very good, an item of blessing. However, the danger is that in many instances the gifts that come, may Allah protect us, they only come because [those making the gift think they have no choice and say], “What can we do? It is a wedding occasion. If we do not give then the first issue is that the wedding party will resent it, as he has not given anything. The second issue is that there is fear of the nose cutting [referring to being shamed and looked down upon] within society.”

Recently, some days ago, I was in London in Britain[2] and I was sharing this topic in my speech over there, that there is more name and fame in wedding gifts and less wholeheartedness, and that there is more thought [and consideration] of exchange; meaning the wedding party organiser calculates in advance that I am inviting this many people and the cost per person will be this much for the catering, and the income from each person will be this much. After making calculations like this, he then calculates how much the wedding catering will actually cost. So, sometimes after such a calculation, he may even make a profit. So this is how people make calculations.

People over there informed me that another custom has begun to prevail. When the wedding invitation is sent, it is written therein that ‘packets are not expected’ [referring to the ‘no boxed gifts’ phrase], meaning that the gift parcels that people take will not be accepted. Whatever you want to give, give cash. Packets and parcels are not acceptable because sometimes a person gives what is in his house, whether it is of use or not. And over here, there is a calculation that how much income will be received from each person [through the monetary gifts], and how much is the expenditure. Therefore, this is written in the wedding invitation; that instead of packets only give cash. So now in these conditions, when someone is giving and his heart is not wishing [to give], so what is this? It is the use of the wealth without the happiness of the heart. May Allah protect us. There is a lot of uncertainty regarding whether such [wedding] gifts are ḥalāl. [The Prophet of Allah Most High said:] The wealth of any Muslim person is not ḥalāl except with the happiness of his heart.

Now if you take someone’s wealth without the happiness of his heart, then you realise later, you repent and sit at home, whilst there is a possible method to recompense and return what you have taken unlawfully, the repentance and compensation will only be complete if you return it. Verbal repentance is not sufficient; rather where it is possible to recompense [by returning the item], this is a necessary component of repentance.

[2] The translator had the honour and privilege of hosting and travelling with Mufti Muḥammad Taqī ʿUthmānī during his 2013 UK tour.

Note: This article was edited by IlmGate for spelling, grammar, and style.