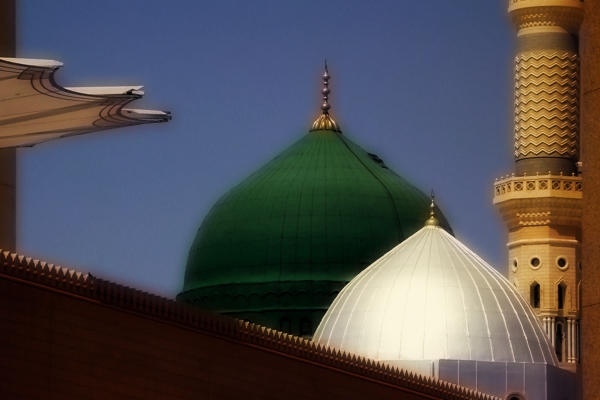 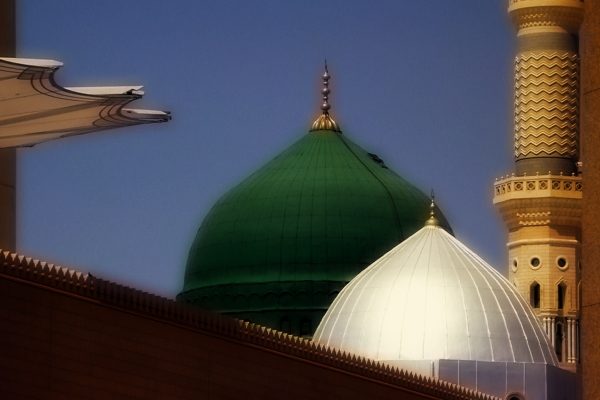 The Prophet Muhammad (PBUH) is an inspiration to hundreds of millions of people around the world.

Here are some sayings of the Prophet Muhammad (pbuh) that help us understand the life-changing and tranformative Divine message revealed to him and his tremendous character.

Let us know in the comments section below which is your favourite saying of Prophet Muhammad  – Peace be upon him and all the Prophets.