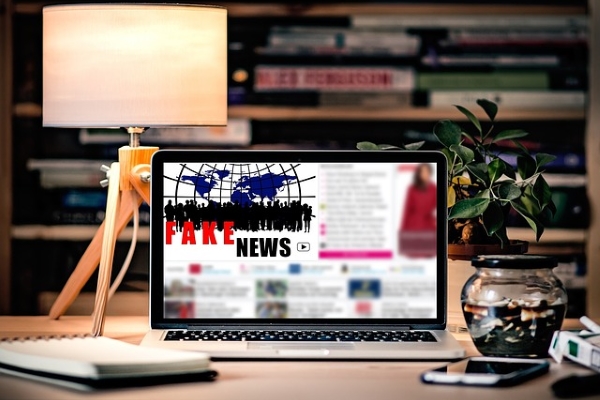 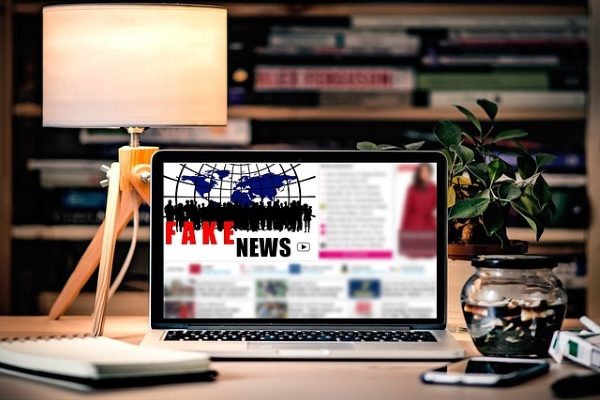 A woman once brought a claim against another woman before Qadi Shurayh (rahimahullah). After some time, she began to cry bitterly. Those who were present were convinced that the woman was wronged. Qadi Shurayh replied: “Indeed even the brothers of Yusuf (‘alayhis salam) cried by their father.”

That is, despite their sobbing they were still guilty. (Kitabul Adhkiya, pg.63)

Therefore, no matter how convincing one side of the story seems, one is still duty bound to hear the other side before drawing a conclusion. The act of passing judgement on mere assumption is quite common and certainly very destructive. The consequences are also far reaching, long lasting and in some cases: regretful. This is the message in the verse:

“O ye who believe! If a wicked person comes to you with any news, ascertain the truth, lest ye harm people unwittingly, and afterwards become full of repentance for what ye have done.” (Quran 49:6)

One is often faced with these kind of situations where one is made to hear one side of the story only. Due to the fatal consequences of this, the Shari’ah cautions us to remain calm, and to verify that piece of information. Haste generally leads to bitterness and remorse. Carefully read the words of the above verse again:

“…ascertain the truth, lest ye harm people unwittingly, and afterwards become full of repentance for what ye have done.”

There are several kinds of such situations, like hearing one side of the story regarding one’s spouse, business partner or colleague. It could even be a general piece of information which has no direct link to any particular individual. Many of the emails, sms’s, broadcast messages and social media posts that are freely shared fall under this category. Many of these messages sometimes contain false information or baseless claims about Islam. Such misinformation causes unnecessary confusion.

The correct procedure in all of the above is to avoid what does not concern us and to avoid implicating somebody on mere hearsay! Failing in this will result in back-biting, gossip,  unnecessary ill feelings and spitefulness etc. Innocent people become victims of ‘information oppression.’

One should avoid being an instigator, or even succumbing to instigation. Most importantly, if it doesn’t concern you, ignore it.

“Shunning what doesn’t concern a person is a sign of the beauty of his faith.”

Before sharing such hearsay, one should think to himself: what would have been my response if that misinformation was concerning me or my close family?

Ponder over the drastic effect of the touch of a button, where hundreds of people may be misinformed. How will we make up for this?

One will be the cause for all of those with whom he shared that ‘wrong/unverified information’ getting involved in gossip, backbiting and many other sins… Even if that allegation was true, it could lead to backbiting and carrying of tales, both of which are haram.

Faqih Abul Layth Samarqandi (rahimahullah) has offered the following beautiful suggestions: “If anyone brings a bad report to you concerning somebody else, do the following 6 things:

Avoiding the above Islamic guidelines on hearsay, has led to too many unsavoury endings.

May Allah Ta’ala guide us all. Amin.