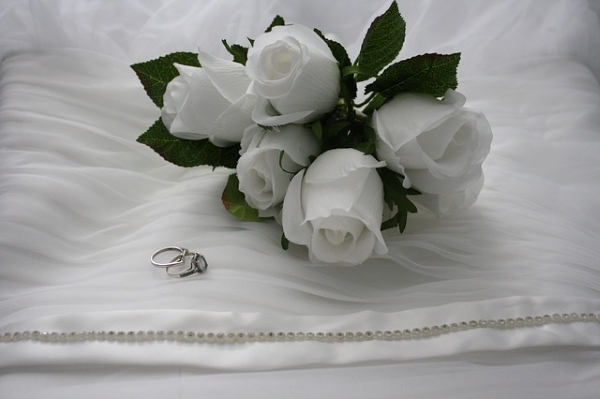 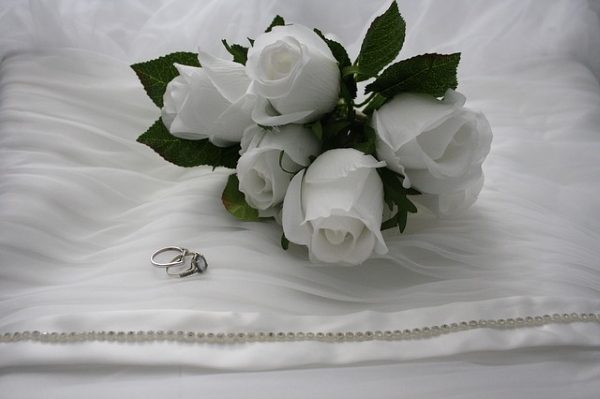 Similarly, nikaah is a life-long partnership which has multiple objectives. If raising the Muslims of tomorrow and gaining financial and social security are considered as objectives, then one of the primary objectives of nikaah, without a doubt, is definitely that of the imaan and Deen of the spouses to become complete and remain protected. Hence, a marriage in which each passing day finds the religious condition of the spouses better than it was the previous day is a successful marriage. Conversely, a marriage in which the husband and wife invite, tempt and encourage one another to engage in sin is an unsuccessful marriage.

We should thus all strive to encourage one another to strengthen our Deen. However, we should bear in mind that different people are encouraged in different ways. It will not be appropriate for one to sprinkle water on the face of her husband, at the time of tahajjud, who is in a deep sleep, after a long day at work. Similarly, a husband will probably not react positively if his wife corrects him in front of his children. Hence, when encouraging one another, we should always first think carefully and try to determine the method of encouragement that will promote the most positive result, as it is the whom person we want to improve, not a point that we want to prove.