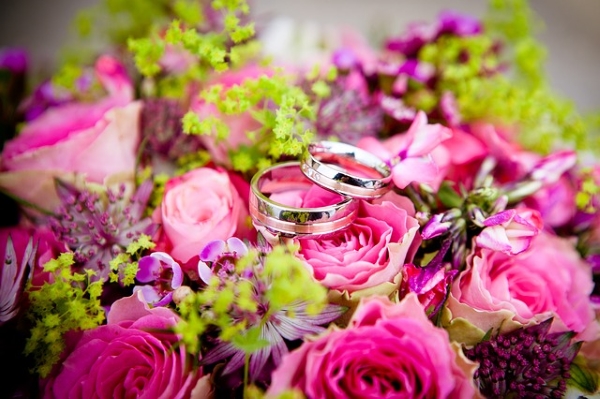 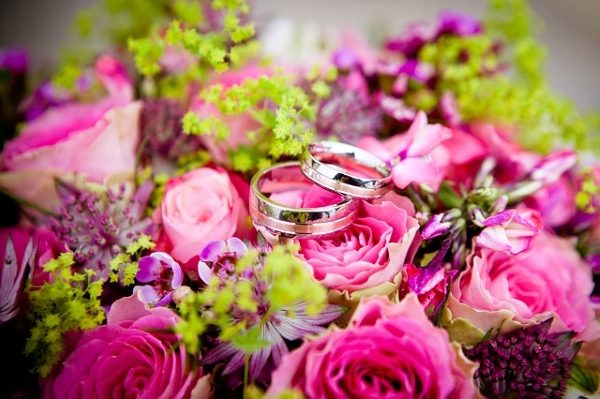 By: Kathy Murray with comments by Jamiatul Ulama Gauteng

Californian Kathy Murray says she saved her marriage by giving up trying to control her husband.

Despite considering herself a feminist, she follows (and now teaches others) the approach of a controversial book called The Surrendered Wife, which tells women to stop nagging their partners and start treating them with more respect.

The first time I married I was divorced by 26. I married for the second time at 32 but soon found myself sleeping in the guest room. My husband and I fought all the time.

Much of our fighting stemmed from the fact I thought my husband was clueless when it came to raising the children (we had four children between us aged from four to nine years old). We also quarreled about how to manage our finances, and how often we made love.

I was working full-time as chief finance officer for a private school and volunteered at my kids’ school and in my community. My husband was a sales rep for a construction company but I was the breadwinner and acted like I was in charge.

I didn’t tell anyone I was in constant conflict with my husband. I was embarrassed, angry and resentful.

My husband often resorted to watching TV and snuggling with our pets as I’d rage at him over ignoring my needs. It was awful.

The more I told my husband how he should be, the less he’d try. I couldn’t figure it out so I dragged him to marriage counselling. But that only made things worse, so we sent our children to counselling since they too bore the brunt of so much of our conflict. That didn’t work either.

So, I went to counselling by myself and complained about my husband for more than a year. Spending thousands of dollars, only to find myself nearer divorce than when I started.

I’d cry, fight, yell and pout, thinking he would eventually come around, but he didn’t. I lost weight, went to the gym and started getting attention from men which was tempting to act on, but I knew I couldn’t do that, so I’d play the victim card and sulk. That didn’t work either.

I was about to end my marriage when I picked up a book called The Surrendered Wife by Laura Doyle. I mean, they don’t teach us how to be successful in marriage in school and the women in my life didn’t share the secrets either.

It was incredibly humbling to recognize that I had something to do with why my marriage was failing and perhaps even why my first marriage failed. But it was also empowering.

I didn’t know I’d been disrespectful to my husband or even that I’d been controlling and critical. I thought I was being helpful and logical. I just didn’t know that respect for men is like oxygen, so no wonder my husband was no longer interested in me physically.

I’ll never forget the day I first apologized to my husband for being rude for correcting him in front of the children, or the day I said “whatever you think” when I’d previously been extremely opinionated about what he should do.

I had trained my husband to ask my permission for everything. And then complained about it for a year in counselling that he couldn’t make simple decisions!

I relinquished control of my husband’s life, choices and decisions and instead I focused on my own happiness. I was no longer acting like his mother and started acting like his beloved.

We were fighting less and less and my husband started reaching out to hold my hand. I had no idea that I was responsible for my own happiness. I thought my husband should make me happy.

I’ve now found subtle ways of getting my husband in a good mood, which is far more effective than the days of begging, crying or yelling about why he was always. Even if I’m not in the mood and he is, I often find myself getting in the mood just by being open to seeing him pleased.

My kids began to notice the change in our relationship too, and as a result, their behavior improved and our home became peaceful and fun again.

Women often ask me if my approach is about dumbing myself down or becoming a submissive wife. I tell them I am a feminist. Surrendering is acknowledging you can’t change or control anyone but yourself. That’s empowering!

Comments by the scholars of Jamiatul Ulama Gauteng:

Fourteen hundred years ago, the Holy Qur’an informed us of the respective roles of men and women:

“Men are in charge of women by [right of] what Allah has given one over the other and what they spend [for maintenance] from their wealth. So righteous women are devoutly obedient, guarding in [the husband’s] absence what Allah would have them guard.” (4:34)

Fourteen hundred years ago, Nabi (Allah bless him and grant him peace) prescribed a formula to both husbands and wives which leads to a successful marriage:

Rasulullah (Allah bless him and grant him peace) said: “Shall I inform you which woman will enter heaven?”

The Sahaba replied: “Yes most certainly”. Rasulullah (Allah bless him and grant him peace) said “The woman who has children, is lovable, when she becomes angry the husband consoles her and when the husband becomes angry she says that as long as you do not become pleased with me, I will not even apply surmah (antimony) to my eyes.” (Tabrani)

In the above Hadith both the husband and the wife are advised how to control their anger. Instead of screaming and yelling at one another, the husband should console and calm the wife. At the same time, the wife, instead of demanding a divorce, should surrender to her husband (as long as it does not lead to disobeying Allah Most High).

The six principles of being a ‘Surrendered Wife’

1) Relinquishes inappropriate control of her husband

3) Receives his gifts graciously and expresses gratitude for him

4) Expresses what she wants without trying to control him

5) Relies on him to handle household finances

6) Focuses on her own self-care and fulfilment

Alhamdulillah, what non-Muslims are discovering now, has been taught to us by Islam centuries ago. Sadly, many wives command their husbands to act and behave according to their wishes.

The above thought provoking article written by a non-Muslim should be an eye opener. Even a non-Muslim husband will ultimately rebel at being controlled!

Peace of mind is not having a mansion, going on holidays, having smart clothes etc.

Moreover, for a Muslim wife, there is a massive glad tiding, which is not for a non-Muslim wife:

Rasulullah (Allah bless him and grant him peace) said that the woman, who performed her five daily prayers and kept the fast of Ramadan and protected herself from evil acts i.e. adultery and obeyed her husband, has a choice to enter heaven from whichever door she pleases. (Hulya)

Jannah has eight doors. By surrendering herself to her husband in this temporary World, a Muslim wife will be given a choice which her husband will not necessarily be given, and that is to enter into Jannah from whichever Door she wishes to!