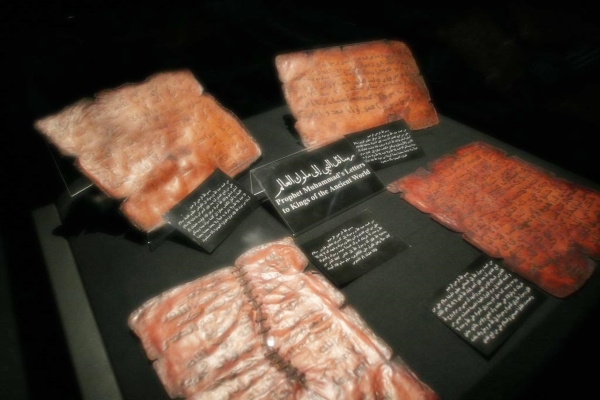 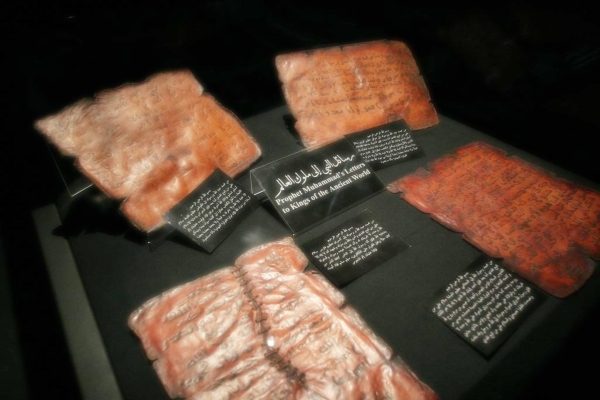 No minority in any country is assured of complete safety unless they enter into an accord with the locals. Accords of safety and peace treaties are generally agreed to verbally or in writing.

Before emigrating to Madinah, Rasulullah (sallallahu ‘alayhi wa sallam) first took assurances from the Ansar when they met in Mina. This is referred to as “Bai’atul Aqabah” in which the few dignitaries of Madinah pledged their support to Islam and the Muslims.

In Islamic history, there were several such accords at different periods and in various places. One of the first of its kind was the agreement between the Muslims and the Abyssinian king, Negus. Whilst reducing agreements to writing is of utmost importance, more important and undoubtedly more effective are those agreements that are based on action and qualities.

Islamophobia in the time of the Sahabah

There are numerous instances in that era of false propaganda against Islam and Rasulullah (sallallahu’alayhi wasallam). In equally many cases, those myths were easily dispelled when the innocent public were exposed to the true teachings of Islam.

Negus asked the Sahabah (radiyallahu ‘anhum) to respond to their allegations. Sayyiduna Ja’far (radiyallahu ‘anhu), the cousin of Rasulullah (sallallahu’alayhi wasallam) stood up and explained the reality to the king. The following is a summary of what he said:

“Honourable King! We were an ignorant nation who used to worship idols of stone, commit all sorts of vice, sever family ties and harm our neighbors. The powerful among us would devour the weak.

Allah Ta’ala then sent to us a Prophet from among us, who exhorted our people to worship Allah alone, and not things of stone. He commanded us to speak the truth, to maintain family ties, fulfill the rights of our neighbours and to safeguard our trusts. He forbade us from: murder, vice, lies and from devouring the wealth of the weak…”

When Negus was exposed to these sublime teachings, he spontaneously rejected the request of the disbelieving envoys from Makkah and gave asylum to the Sahabah (radiyallahu ‘anhum). In fact, he actually accepted Islam on the hands of Sayyiduna Ja’far (radiyallahu ‘anhu).

Today too we are faced with a similar situation; Islam and the Muslims are at the wrong end in the media. Almost every misdeed has to be linked to Islam. False notions of Islam are spreading rapidly. As Muslims who are either direct victims or potential victims of such flak, we are duty bound to dispel all misconceptions.

This could be done vocally by following the correct procedures, but even more effective will be our practical demonstration of the sublime teachings of Islam just as Sayyiduna Ja’far (radiyallahu ‘anhu) did. This will go a long way in changing the picture. After all Sayyiduna Ja’far (radiyallahu ‘anhu) did so in Africa as well.

How to make Peace with Fellow Humans

When Rasulullah (sallallahu’alayhi wasallam) first arrived in Madinah Munawwarah after emigrating from Makkah, his opening statement was:

These were his advices to the Muslims who had just arrived in a foreign land. They were people who would be interacting with non muslims too.

Two of these three guidelines for safe entry into Jannah pertain to our interaction with the locals. This golden advice is more applicable today than it was then. With the brutality of the xenophobic attacks here in South Africa still fresh in our minds, this sublime solution can prevent the situation from worsening…

Therefore each of these teachings should be implemented in the most effective of ways;

By implementing these prescriptions, we will insha-Allah go a long way in securing our future; in this world as well as the Hereafter. Failure to do will be detrimental to us in both!