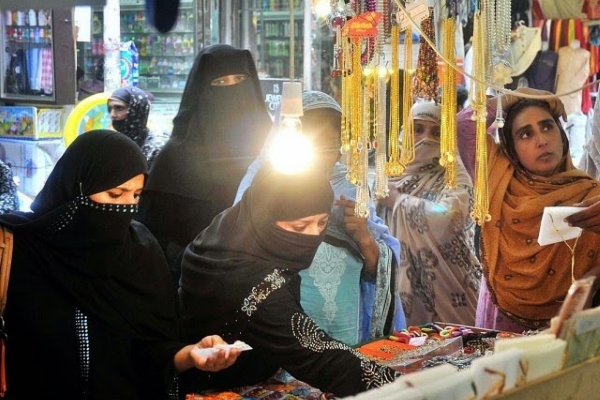 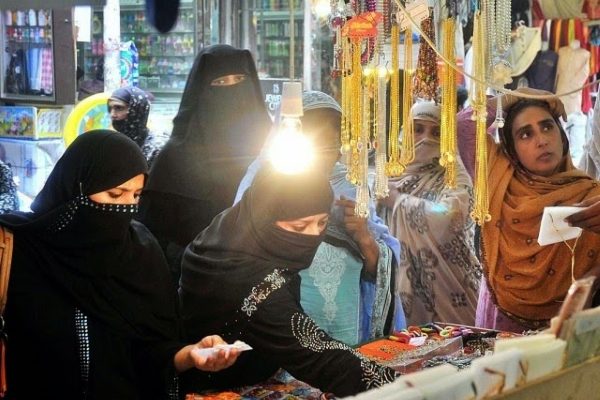 LAHORE, Pakistan (Thomson Reuters Foundation) – A smartphone application enabling women to report incidents of harassment to police in Pakistan’s Punjab province went live this week as authorities step up efforts to promote women’s safety in one of the worst provinces for crimes against them.

With a click of a button, users who feel threatened can call an emergency response police team who should be able to track their location via a built-in global positioning system (GPS).

“Though the app primarily covers street harassment, it also has a feature for woman who is inside the house and is suffering physical violence to call for help,” said Fauzia Viqar, chair of the Punjab Commission on the Status of Women, a body promoting women’s rights, which was involved in the launch of the app on Thursday.

She said users can also use the app to mark unsafe locations and access a toll-free helpline which provides information on laws to protect women’s rights among other services.

About 500 women are killed in Pakistan every year at the hands of relatives over perceived damage to family “honour” that can involve eloping, fraternising with men or any other infraction against conservative values.

Women’s rights campaigners welcomed the launch of the app but expressed concern not all women would have access to it.

“It can ensure timely rescue. But it may not be effective in rural areas where people are generally poor and do not have smartphone,” said Romana Bashir, who heads women’s rights organisation, the Peace and Development Foundation.

She also said there was a need to raise awareness among police officers of violence against women.

“We often have complaints of police themselves sometimes misbehaving with the complainants of harassment. They need to be educated on gender issues so that women trust them,” Bashir told the Thomson Reuters Foundation.

But since the law’s passage, many conservative clerics and religious leaders have denounced it as being in conflict with the Muslim holy book, the Koran, and the constitution.