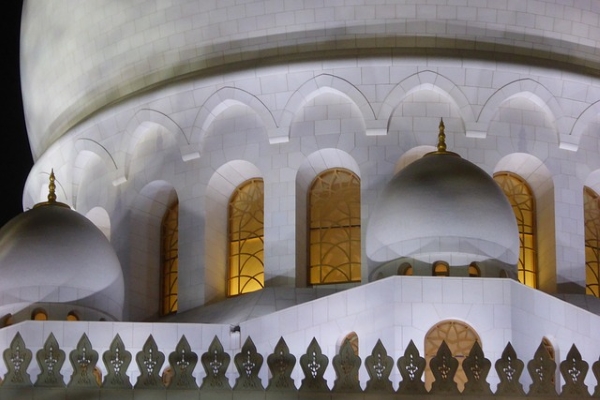 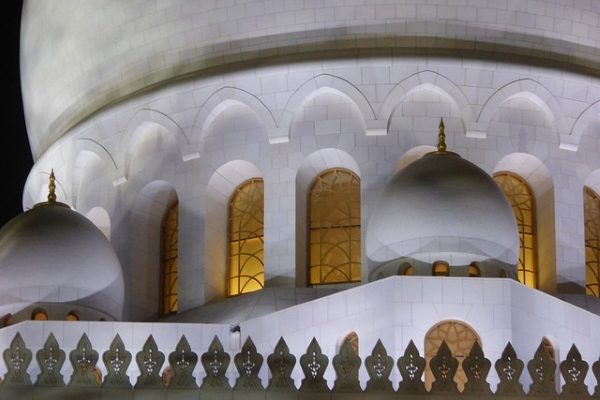 Rasulullah (Allah’s peace be upon him) said: “Three will not enter Paradise: he who is disrespectful to his parents, he who lets his wife fornicate with another, and women who affect masculinity.” [Hakim]

The onslaught of western culture, primarily through cable T.V. and movies, inculcates in children from a very early age a disrespectful attitude towards parents. Parents are portrayed as old-fashioned, “not-with-it,” and foolish. Despite the countless favours parents bestow on their children, they are shown as burdens to be disposed of as soon as possible. Save your children from this brain-washing so that they may guard their places in Jannah by maintaining a respectful attitude towards their parents, without whom their very survival would have been at stake.

It has become a mark of being “cultured” and “civilized” to flaunt one’s wife to friends, co-workers, and relatives. Other men enjoy her company while her husband feels no jealousy (ghairah) or sense of honor. Allah (Glorified and Exalted) tells us that there is no good in such a man.

Then denied their Allah-given right to be financially taken care of by their male relatives, women have had to join the work force and abandon their homes and children. As a result, they have been exploited in the male dominated work force and taken to assuming masculinity to prove as well as safeguard themselves.

The three traits mentioned in this hadith are indicative of a culture where the family structure has broken down. Since intact families are the basis of a psychologically healthy society, societies are experiencing collective nervous breakdowns. In the west, single parenthood, the abuse of children, rampant rape, shootings in schools, and psychopathic killings have all but become the norm in many places, while Muslim societies blindly imitating western culture are on the same path to destruction.

When society is structured on man-made values and bases it veers towards hawa (whim and folly) and its breakdown becomes inevitable. This simple reflection based on a hadith of Rasulullah (Allah’s peace be upon him) is a small indicator of how important it is to follow the guidance of Allah (Glorified and Exalted) in order to safeguard the individual, family, and society.

May Allah grant us the ability to do so.

Minor editing was done to this article.