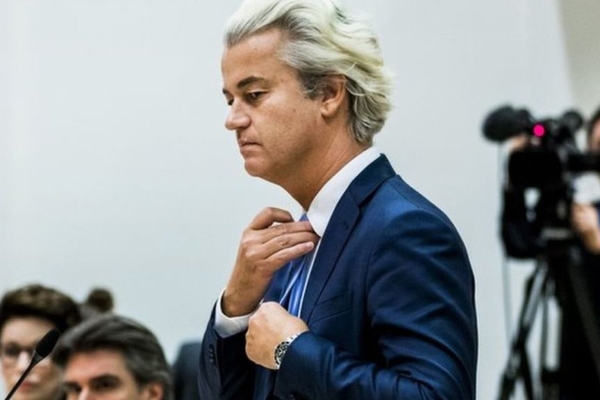 A Dutch court on Friday, December 9 convicted politician Geert Wilders of insulting a group and inciting discrimination, but it imposed no penalty on him, Reuters said.

The charges stem from a 2014 incident in which Wilders led supporters to chant that they wanted “Fewer! Fewer! Fewer!” Moroccans in the Netherlands.

Wilders said his conviction of insulting a group and inciting discrimination was “insanity” and said the three judges who handed down the ruling were “haters” of his far-right Freedom Party (PVV).

“Three PVV-hating judges declare Moroccans a race and convict me and half of the Netherlands. Insane,” he wrote in a tweet shortly after the verdict.