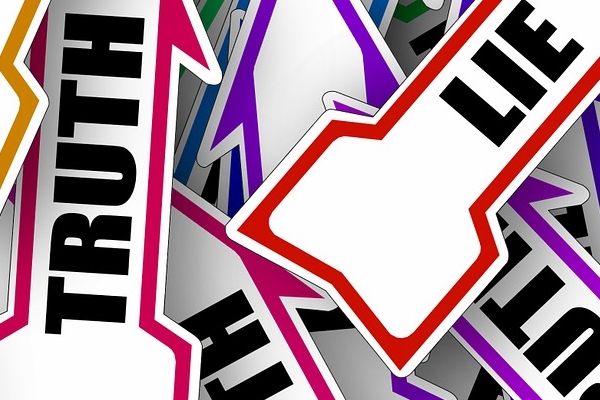 First of all, keen readers will notice that this present article is a correction of a Time article we had republished in December of 2014 about “Muhammad” becoming the most popular baby name for boys in the UK.

However, we must apologize to our readers for being duped like so many others and falling for a baseless myth that was, in fact, exposed by some media outlets that same year.

It was not until this week that we came upon another headline making the rounds that announced that Muhammad had been replaced by Oliver as the most popular baby name in Britain that we had occasion to take another look at the matter.

We noticed that while most of the 2014 articles we had seen had explicitly mentioned “when all variant spellings are taken into account”, the recent ones did not mention that caveat so we decided to look further and found, to our shock, that the UK’s Office for National Statistics (ONS), in an article on precisely this matter, said the following:

The ONS treats all names separately by publishing the names of babies as they are written on their birth certificates and ranking them accordingly.  This has been our longstanding approach and it is consistent with international practice.

The ONS then explicitly declared:

In the past it has been reported that Muhammad is the most popular name for baby boys – however this is often because people have combined the various spellings of Muhammad. But combining spellings of one particular name distorts the list – for example combining Sophie, Sophia and Sofia on the 2015 girls list would knock Amelia off the top spot.

The ONS thus repudiates the entire notion that the name Muhammad was ever at the top. That ONS article also links to this 2014 piece in the Guardian, published just one day after we had republished the Time piece, which destroyed the myth completely. That Guardian article stated, in part, that:

…even when the different spellings are collated, Muhammad is not yet Britain’s most popular name. The latest research putting Mohammed at the top of the baby name lists is based on responses from users of the website BabyCentre. According to the most recent figures from the Office of National Statistics, though, Muhammad was only the 16th most popular boy’s name in England and Wales, and the 52nd most popular in Scotland last year. In previous years, newspapers have arrived at the conclusion that Mohammed is the most popular name by adding together figures for all the different spellings. But it has been pointed out that if we did the same for other popular names, such as Oliver and Ollie or Henry and Harry, the Mos would not get a look in.

We don’t know why BabyCentre UK would treat the name Muhammad differently from all other names and present such a distorted picture of the matter and this is certainly not the first time we have been caught off guard by figures that are less than factual.

Yet this and similar incidents show how easy it is for fake news to be peddled by real news outlets and it is another reminder of the need to heed the words of Allah in Sura 49, verse 6 of the Quran:

“Believers, if one who publicly commits sins brings you any news, ascertain its truthfulness carefully, lest you harm people through ignorance and then regret what you have done.”

We will continue to try our best to heed that Divine advice even though in the age of the internet it seems, unfortunately and ironically, that is far easier said than done.