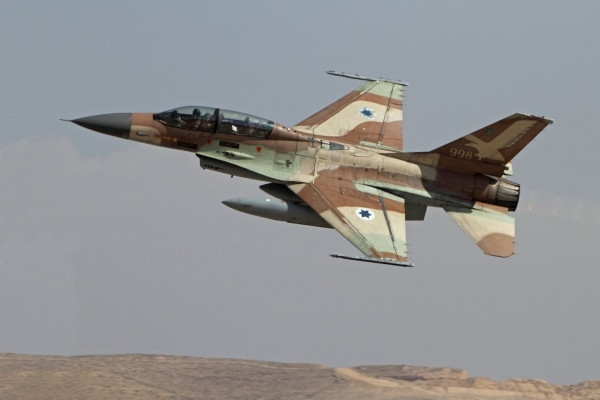 PanARMENIAN.Net – The Israeli military says it has struck a Syrian army artillery position after a rocket from Syria hit the Israeli-controlled part of the Golan Heights, the Associated Press reports.

The military believes the rocket attack, which caused no casualties, was errant fire that spilled over the frontier Wednesday, November 9 from the civil war.

Israel has largely remained on the sidelines of the fighting, but has carried out reprisals on Syrian positions when errant fire has crossed the frontier.

Israel is also widely believed to have carried out airstrikes on arms shipments said to be destined for the Lebanese militant group Hezbollah, a close ally of the Syrian government.

Israel captured the Golan Heights from Syria in the 1967 Mideast War and the two countries remain enemies.