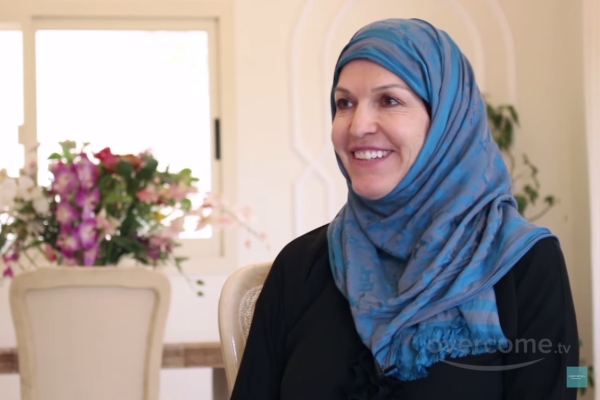 Laila from Mexico started asking “insolent” questions which led her to leave the Catholic faith at the young age of 13. She went from one Christian denomination to another always finding holes instead of answers. Later, she met a Muslim woman whom she thought was suffering from cancer and hiding her bald head with a scarf. She eventually converted to Islam when she was 17 years old and found patience and empathy in her new faith. Watch on to learn more about Laila’s conversion to Islam.