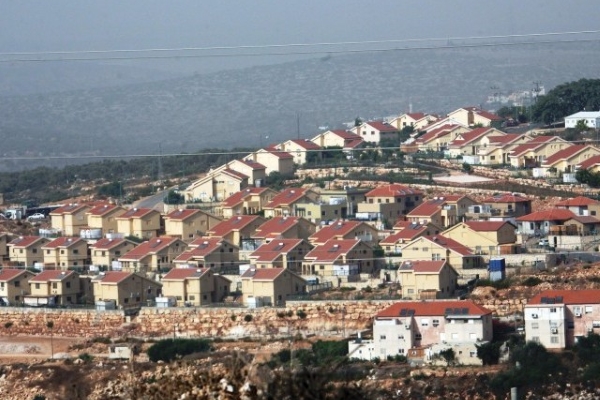 The U.S. State Department has issued a swift and strong rebuke after learning that Israeli authorities issued building permits Wednesday for 181 new homes in east Jerusalem.

“We strongly oppose settlement activity,” spokesman John Kirby told reporters, stressing that such moves “risk entrenching a one-state reality and call into question Israel’s commitment to negotiating a peace agreement with the Palestinians.”

Jerusalem spokeswoman Brachie Sprung said the plans in the Gilo area were first approved in 2012 and that Wednesday’s approvals were for “technical details of plot distribution.”

Israel captured the West Bank in the 1967 war and later annexed all of Jerusalem, contending it has the right to build in those areas to help ensure its security.

The Palestinians claim east Jerusalem as their future capital, and most of the world considers settlement construction there and in the West Bank illegal or illegitimate.