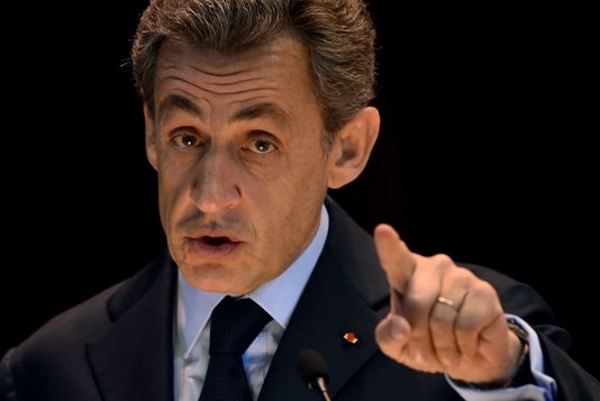 By: The Siasat Daily

He said: “Extremism must be eradicated; it’s a matter of urgency. If we don’t act now, if we turn a blind eye to Islamists, in 10 years, every single French Muslim woman will be forced to wear the Islamic face veil.”

The hardline presidential candidate said the full-face Islamic veil should be “banned” from all French universities.

Mr Sarkozy also said France’s long-standing laws on secularism had to be respected: “We need rules. I don’t want young Muslim women to wear the face veil because their tyrannical husband, father, or brother says they have to.”

He also vowed to ban the burkini a body-covering Islamic swimsuit from all French beaches if he is re-elected president next spring.

“The burkini suggests that the female form is shameful and provocative, and is a symbol of Islamic extremism. In France, a woman’s body is not the devil,” he bragged.

Mr Sarkozy also spoke about the thorny issue of immigration, and said that sooner or later, migrants would head back to the ‘Jungle’ refugee camp in Calais, which is currently being dismantled.

“I don’t understand what the government is doing. Asylum seekers must be given sanctuary, but immigrants who are not fleeing armed conflict of persecution must be sent home.”