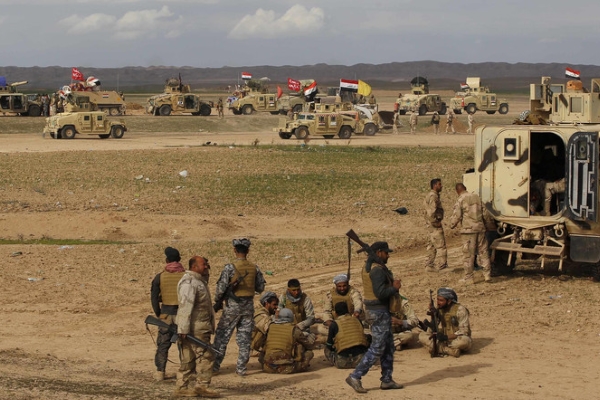 Turkey’s foreign minister has warned against the inclusion of Shiite militias in a possible operation to retake the Iraqi city of Mosul from the ISIS group, saying it could fan sectarian divisions, the Associated Press reports.

Speaking in Ankara Friday, October 7, Mevlut Cavusoglu said their remaining after the offensive would only compound the region’s problems in the long term.

“The greatest danger for the Sunni population there is being forced to choose between Shiite militias and Daesh,” he said referring to the Arabic acronym for ISIS.

Tensions rose between Ankara and Baghdad earlier this week, with both summoning each other’s ambassadors after Turkish Prime Minister Binali Yildirim made a similar warning of sectarian tensions if the majority Sunni region around Mosul were placed under Shiite militia control.