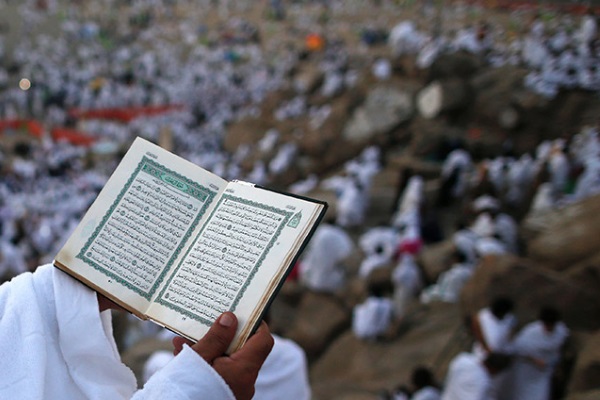 Jeddah — This year 54.6% male and 45.4% female foreign pilgrims performed Haj, according to a final data released by the General Authority for Statistics (GaStat).

Most of the foreign pilgrims arrived by flights (94%), while 5% came through land border crossings, and only 1% came by sea.

In 2012, more than 3 million pilgrims performed Haj, the highest in the last 10 years. This year, Egyptian domestic pilgrims outnumbered other nationalities residing in the Kingdom. They were followed by Pakistanis and Indians.

The General Authority for Statistics (GaStat) this year developed and improved its data collection mechanism by using portable devices which help in collecting accurate and faster data on pilgrims.

The data on pilgrims is classified according to their nationalities, arrival centers, and arrival times, said a GaStat statement.

To collect data, GaStat deputes its staff at six centers located on the entry points to Makkah. There are also supporting centers in Jeddah, Taif, and Madinah. The counting process starts from Dhul Hijjah 1 till the evening of Dhul Hijjah 9.

The data helps in estimating the necessary labor force for serving pilgrims, setting the necessary annual traffic plans, and evaluating the activities conducted by agencies concerned. GaStat has been collecting data on pilgrims for the past 47 years.