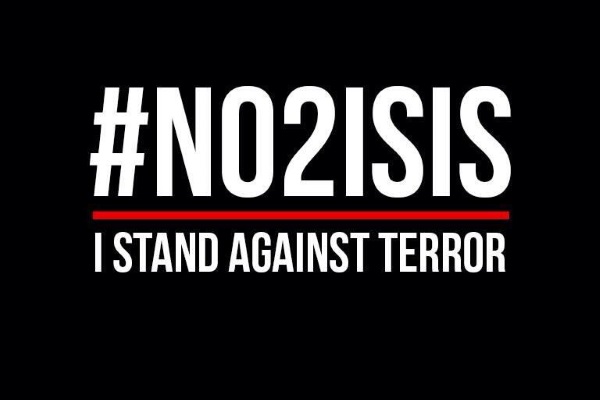 Isis has released a video showing alleged spies being executed like sheep in a slaughterhouse in a massacre descirbed by local monitoring group as the worst it had seen.

The footage was released to coincide with the first day of the Muslim holy holiday of Eid al-Adha.

The video, titled “The Making of Illusion”, begins with a montage of “spy” footage taken from films such as Mission: Impossible – Rogue Nation, which stars Tom Cruise and Simon Pegg.

The 12-minute film also shows footage of past executions and terror attacks the group has carried out, including the Bastille Day massacre in Nice.

Men accused by the group of spying are then executed by having their throats slit in an abbatoir.

They are then suspended upside down from meat hooks.

Activists from the group Raqqa is Being Slaughtered Silently described it as the “worst video” they had seen.

The video comes despite Isis recently losing control of its last territories on the border with Turkey, isolating it from the rest of the world and strangling its ability to bring in new recruits.

Advances by Iraq’s army and allied militia towards its most important possession of Mosul have put the group under renewed pressure.

Earlier this year, President Barack Obama declared the group hadlost 40 per cent of its “caliphate” in Iraq and 10 per cent in Syria.