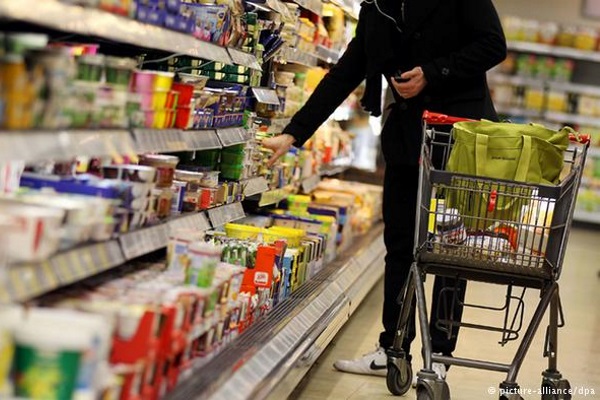 Grocery shopping for a Muslim takes more time and effort than it does for non-Muslims (except for practicing Jews). So when the Halal certification system was introduced many Muslims breathed a sigh of relief.

Now all that was required is to look for a certain stamp or label on the product. But unfortunately, Halal certification is not fool-proof.

According to HMC (Halal Monitoring Committee or HMC – UK), the certification process was developed to help Muslim consumers with meeting their Halal requirements for meat and poultry, but unfortunately there are problems with Halal certification.

The committee points out that there are many problems with the process and that “some of the systems put in place by a number of certifying bodies are very weak and have only increased the problem.”

And “the problem”, according to the HMC, has many dimensions with some organizations issuing “Halal certificates for life” while others issue Halal certificates over the phone or without themselves knowing what the correct standards for certification are including things like the considerations associated with stunned and mechanically slaughtered meat and poultry.

How can this situation be addressed? We know the prophetic hadith that warns about consuming Haram. “… A man who, having journeyed far, is disheveled and dusty and who spreads out his hands to the sky (saying), ‘O Lord! O Lord!’ while his food is unlawful, his drink unlawful, his clothing unlawful, and he is nourished unlawfully, how can he be answered?” (Muslim)

What are the steps that we need to take in order to ensure that the products we consume are Halal? One important thing to remember is that it was never the case that Muslims had to depend exclusively on bodies and agencies for vital aspects of the religion. Islam is, after all, based on knowledge and knowledge is gained by asking.

So one thing that we can do is to seek out experts, those who have studied extensively in the field and are knowledgeable about the whole process of Halal certification (or lack thereof) from beginning to end.

Mufti Sarfraz Mohammed, a British-born Muslim scholar is one such person. Not only is Mufti Safraz Mohammed a member of the shariah advisory board and a consultant for the Halal Monitoring Committee-UK since 2010, but he has also trained extensively with the world-renowned scholar and Justice, Mufti Muhammad Taqi Usmani, in issues pertaining to Halal food and Islamic finance.

And now, for the first time online, we can have access to Mufti Safraz Mohammed’s expertise. Join Qibla for Islamic Sciences Online in a short course taught by Mufti Safraz Mohammed. The course Is it Halal? is a 5-week course that will give you practical measures that you can take to ensure that the food that you are consuming is Halal.

Is it Halal? will cover both meat and non-meat foods including:

With all the developments in the modern food industry, it can be overwhelming to the average consumer to determine what is Halal and what is not. Consider knowledge as a solution with the Is it Halal? Course at Qibla. The course starts on October 8, 2016. Registration is open.