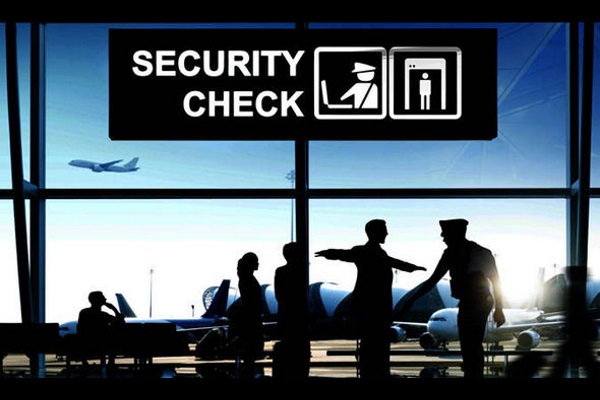 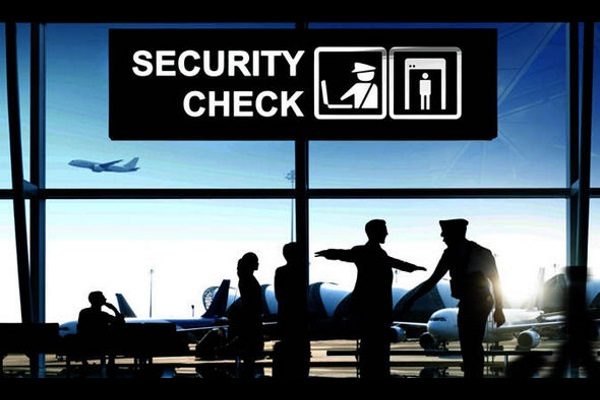 Recently, newspapers across the world — including in the United States, Britain and Israel — have reported on the challenges that Muslims, and people perceived to be Muslim, have faced at airports and on planes. Just last week, three siblings were removed from a plane in London and questioned by police for an hour after passengers incorrectly claimed that one of them had references to Allah on her phone and was therefore a member of the Islamic State.

This suspicion toward all things Islamic or seemingly Islamic has given rise to the expression “flying while Muslim.” The challenge for Western countries where Muslim immigrants have settled is that “flying while Muslim” threatens to undermine the successes that some countries have had in actually integrating Muslims into society.

We can learn a lot about this subject from the experience of Scotland. Relative to other European nations, Scotland has actually accommodated Muslim diversity quite well. Moreover, Muslims and the police generally have a positive relationship. But the experiences of Muslims at Scottish airports are far less positive.

The psychologists Leda Blackwood, Nick Hopkins and Stephen Reicher have found that the scrutiny of Muslims at Scottish airports undermines their sense of respectability and complicates their sense of identity, which otherwise encompasses both a Muslim and British (or, more often, a Scottish) identity.

Blackwood and colleagues have also found that, unsurprisingly, Muslims change their behavior to avoid contact with airport authorities — traveling less frequently and even avoiding certain airports. Muslims have even boycotted Glasgow Airport at least twice in the past 10 years. Their experiences with airport security officers can undermine their relationships not only with airport authorities but with the wider community.

My own research confirms these findings. When questioned about their relationships with authorities, most Scottish Muslims I interviewed mentioned their negative experiences at airports. These experiences are all the more striking given that Scottish Muslims reported generally positive views of their interaction with police in everyday life.

Indeed, during observation that I conducted in the Scottish capital of Edinburgh, police officers paid courtesy visits to mosques and reassured Muslims during protests organized by the far-right Scottish Defense League. Other research has shown that Scottish police have not targetedethnic and religious minorities per se (but young people across the board) during stops and searches on the street, as their English counterparts have done.

It is therefore airports that stand out as negative experiences for Muslims — whether because of predictive profiling based on travel plans and suspicious behavior, racial profiling based on ethnicity and religion, or a mixture of both. The probability of a negative experience is compounded by the global nature of the Islamist terrorist threat, which means that Muslims of any ethnic background can attract the attention of authorities.

For their part, airport authorities understand that Muslims’ experiences are unfortunate. Five years ago, Scottish police representatives stated publicly that the law empowering airport authorities to carry out stops and searches without reasonable suspicion had affected certain ethnic and religious communities. Nevertheless, airport authorities see this as inevitable given today’s security climate and the nature of airports.

The challenge for Scotland is simple: Muslims’ experiences at Scottish airports could undermine an otherwise successful case of integration. In Scotland, the threat from violent radicalization appears to be lower than in other parts of Europe. My research further shows that Muslims have managed to integrate into wider society and are better off than English Muslims.

They have also benefited from a Scottish political system that values civic, rather than ethnic, nationalism and that promotes what sociologist Nasar Meer calls an “aspirational pluralism.” Consequently, Scottish society has more support for diversity and lower levels of Islamophobia compared to England. Scotland is responsible for two milestones for Muslims in British politics: the 1970 election of Bashir Maan, the first Muslim councillor, and the 1997 election of Mohammad Sarwar, the first Muslim member of Parliament.

But even in Scotland, security efforts at airports risk weakening Muslims’ support for the Scottish state. There is also reason to suspect that similar findings would emerge in other countries — including in the United States, where Muslims are also fairly well-integrated but still experience negative interactions with airport authorities.

The further consequence is this irony: measures intended to prevent terrorism may actually backfire — lowering Muslims’ trust in and cooperation with the security apparatus, which arekey to preventing terrorism in the first place.

Dr. Stefano Bonino is a lecturer in the Department of Social Sciences at Northumbria University and a fellow of the Royal Society of Arts in the U.K. He is the author of “Muslims in Scotland: The Making of Community in a Post-9/11 World” (Edinburgh University Press, 2016).