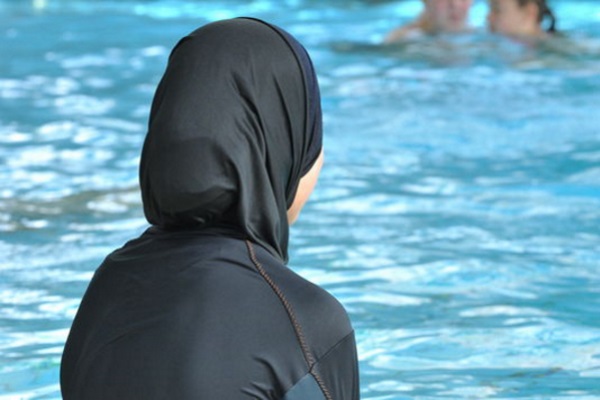 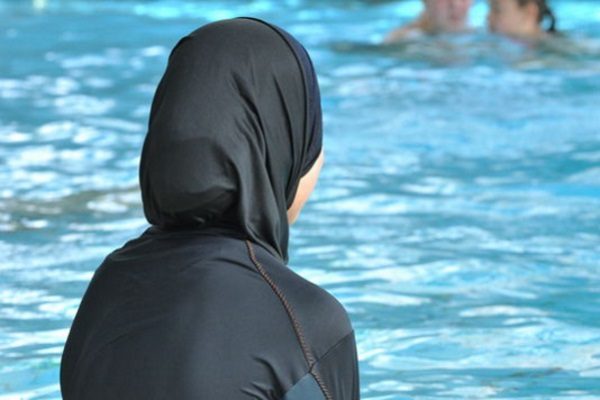 The ruling is expected to set a legal precedent for at least 30 local municipalities that have issued similar decrees that prohibit women from wearing the outfits. The prohibitions have sparked international controversy and criticism from rights groups that say local authorities have overreached in telling women what to wear at the beach.

A court statement on the ruling said the town of Villeneuve-Loubet’s burkini ban, “seriously, and clearly illegally, breached the fundamental freedoms to come and go, the freedom of beliefs and individual freedom.”

Several coastal towns, including on the Riviera, argued that the full-body swimwear worn by some Muslim women breaks French laws on secularism.

The bans came amid fear expressed by many French people about public security following attacks by Islamist militants in Paris, Nice and elsewhere in the past 20 months.

The French Human Right League brought the case against the ban that sparked a heated controversy. The group said women should be free to wear what they want on French beaches.

According to opinion polls in France, the bans were widely supported.

“I refuse to let the burkini impose itself in French beaches and swimming pools. … There must be a law to ban it throughout the republic’s territory,” former president Nicolas Sarkozy said Thursday at his first campaign rally for the 2017 presidential election.

Security and immigration are now central to the presidential election campaign, and Sarkozy is tapping into the worries of voters on the right with a hard-line platform of law and order.

“In my speech there is no fear, there is no hatred, there is just common sense,” Sarkozy said, accusing critics of closing their eyes to ordinary voters’ woes. “The French people are not fascist because they consider there are security problems.”

Speaking after a meeting with the head of the French Council of the Muslim Faith (CFCM), French Interior Minister Bernard Cazeneuve warned Wednesday against stigmatizing Muslims.

“The implementation of secularism and the possibility of making these bans must not lead to stigmatization or antagonism between French people,” Cazeneuve said.

In the United States, the State Department has advised travelers to France to comply with local laws after several beach towns imposed a ban on swimwear and Muslim veils.

Speaking to reporters Wednesday, spokeswoman Elizabeth Kennedy Trudeau said “if they violate local laws, even unknowingly, they may be expelled, arrested or imprisoned.”

The U.S. has expressed concerns about measures taken in France regarding Muslim attire, in particular its ban on full-face veils in public spaces.

On Thursday, protesters demonstrated against France’s ban outside the French embassy in London. At least 35 Muslim and non-Muslim women held a beach party. They wore bikinis and burkinis, held signs reading “Islamophobia is not freedom,” and sat on a pile of sand

“It is never right to tell a women what she can wear or to take her clothes off. That is not for a man to say,” India Thorogood, one of the beach party organizers, told Reuters adding that the group wanted to show solidarity with the Muslim women in France.

Two friends organized the protests after the publication of photos showing armed French police allegedly asking a woman to remove part of her burkini.

British author J.K. Rowling tweeted “So Sarkozy calls the burkini a provocation. Whether women cover or uncover their bodies, seems we’re always asking for it.”