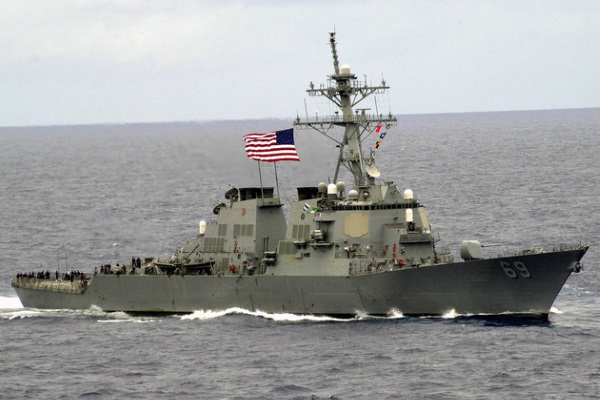 PanARMENIAN.Net – The U.S. military has withdrawn from Saudi Arabia its personnel who were coordinating with the Saudi-led air campaign in Yemen, and sharply reduced the number of staff elsewhere who were assisting in that planning, U.S. officials told Reuters.

That is down from a peak of about 45 staff members who were dedicated to the effort full-time in Riyadh and elsewhere, he said.

The June staff withdrawal, which U.S. officials say followed a lull in air strikes in Yemen earlier this year, reduces Washington’s day-to-day involvement in advising a campaign that has come under increasing scrutiny for causing civilian casualties. A Pentagon statement issued after Reuters disclosed the withdrawal acknowledged that the JCPC, as originally conceived, had been “largely shelved” and that ongoing support was limited, despite renewed fighting this summer.

“The cooperation that we’ve extended to Saudi Arabia since the conflict escalated again is modest and it is not a blank check,” Pentagon spokesman Adam Stump said in a statement, according to Reuters.

U.S. officials, speaking on condition of anonymity, said the reduced staffing was not due to the growing international outcry over civilian casualties in the 16-month civil war that has killed more than 6,500 people in Yemen, about half of them civilians.

But the Pentagon, in some of its strongest language yet, also acknowledged concerns about the conflict, which has brought Yemen close to famine and cost more than $14 billion in damage to infrastructure and economic losses.

“Even as we assist the Saudis regarding their territorial integrity, it does not mean that we will refrain from expressing our concern about the war in Yemen and how it has been waged,” Stump said.

“In our discussions with the Saudi-led coalition, we have pressed the need to minimize civilian casualties.”