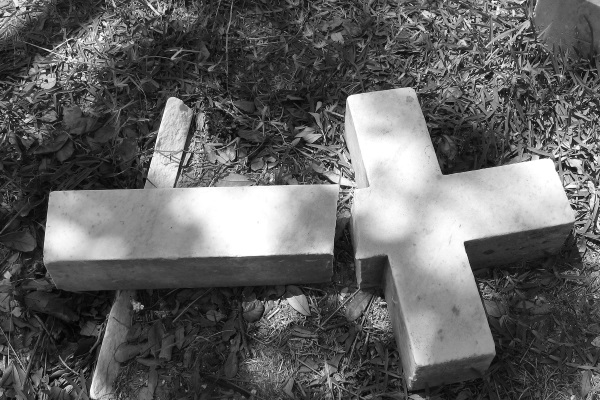 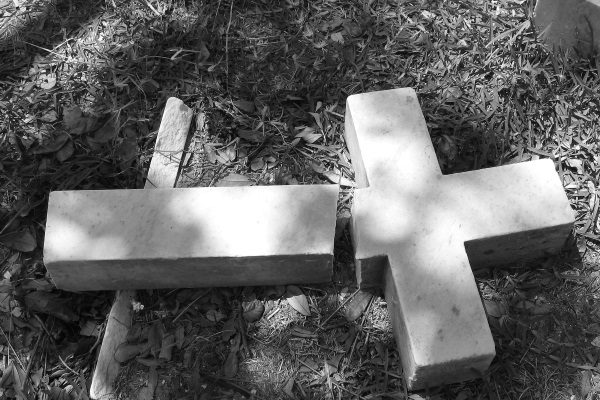 The legend of his execution is based on the traditions of the Christian church and artistic illustrations rather than antique texts, according to theologian Gunnar Samuelsson.

He claims the Bible has been misinterpreted as there are no explicit references the use of nails or to crucifixion – only that Jesus bore a “staurus” towards Calvary which is not necessarily a cross but can also mean a “pole”.

Mr Samuelsson, who has written a 400-page thesis after studying the original texts, said: “The problem is descriptions of crucifixions are remarkably absent in the antique literature.

“The sources where you would expect to find support for the established understanding of the event really don’t say anything.”

The ancient Greek, Latin and Hebrew literature from Homer to the first century AD describe an arsenal of suspension punishments but none mention “crosses” or “crucifixion.”

Mr Samuelsson, of Gothenburg University, said: “Consequently, the contemporary understanding of crucifixion as a punishment is severely challenged.

“And what’s even more challenging is the same can be concluded about the accounts of the crucifixion of Jesus. The New Testament doesn’t say as much as we’d like to believe.”

Any evidence that Jesus was left to die after being nailed to a cross is strikingly sparse – both in the ancient pre-Christian and extra-Biblical literature as well as The Bible.

Mr Samuelsson, a committed Christian himself, admitted his claims are so close to the heart of his faith that it is easy to react emotionally instead of logically.

Mr Samuelsson said the actual execution texts do not describe how Christ was attached to the execution device.

He said: “This is the heart of the problem. The text of the passion narratives is not that exact and information loaded, as we Christians sometimes want it to be.”

Mr Samuelsson said: “If you are looking for texts that depict the act of nailing persons to a cross you will not find any beside the Gospels.”

A lot of contemporary literature all use the same vague terminology – including the Latin accounts.

Nor does the Latin word crux automatically refer to a cross while patibulum refer to the cross-beam. Both words are used in a wider sense that that.

Mr Samuelsson said: “That a man named Jesus existed in that part of the world and in that time is well-documented. He left a rather good foot-print in the literature of the time.

“I do believe that the mentioned man is the son of God. My suggestion is not that Christians should reject or doubt the biblical text.

“My suggestion is that we should read the text as it is, not as we think it is. We should read on the lines, not between the lines. The text of the Bible is sufficient. We do not need to add anything.”