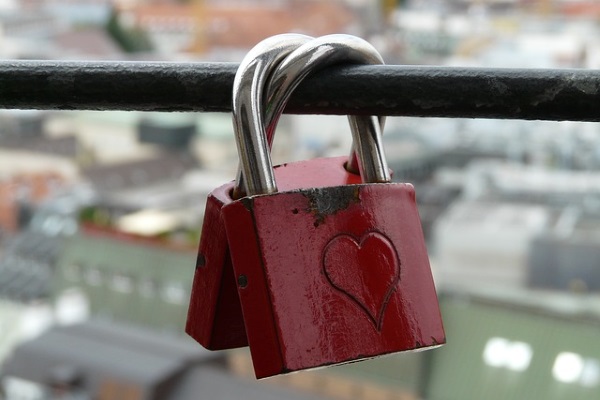 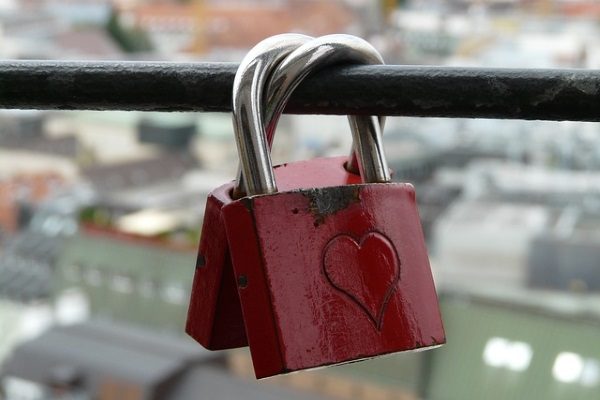 By: Maulana Yunus Patel Saheb (Allah have mercy on him)

A FRIEND IS ONE who is concerned about his friend’s goodness, welfare and health. A friend wishes to see his friend progress in life, be happy, and enjoy respect and success in both worlds.

A true and sincere friend is a helper, supporter and protector of one’s spiritual well-being. He encourages towards what is good and discourages that which is evil and destructive.

An enemy, on the other hand, desires the destruction of a person’s life, health, wealth and respect. So can the ‘friend’ who encourages you or offers you drugs or alcohol, or takes you to concerts, cinemas, rave clubs, gambling dens, prostitute quarters or introduces you to music, pornography, etc. be called a friend?

Nay, he is your enemy!

If you befriend such a person, you will then have shaytaan (satan), nafs (self, soul) as well as this ‘friend’ / ‘friends’ as your enemies!

Allah (Most High) mentions the reality and outcome of such ‘friendship’ in the Qur`aan Shareef:

“Friends, on that day, will become enemies to one another, except the God-fearing.”
[Surah Az-Zukhruf 43 : 67]

On the Day of Qiyamah[1], many a person will be extremely remorseful for having befriended a person who encouraged him to evil and sin.

Hazrat Mufti Muhammad Shafi (Allah have mercy on him) related in his Tafseer, Ma’ariful Qur’an, an incident narrated by Hazrat Ali (Allah be pleased with him) regarding two Muslim friends and two non-Muslim friends – which should make us reflect over the friends we are and the friends we have.

One of the Muslim friends died. When he was given the glad-tidings of Jannah, he remembered his friend and supplicated in his favour: “O Allah! That friend of mine would advise me to obey You and The Messenger of Allah (Allah’s peace be upon him). He would direct me towards virtuous deeds and prevent me from evil deeds. He kept reminding me that one day I would have to meet You. O Allah! Do not misguide him after me, so that he may also see the scenes of Jannah as You have shown to me. Be pleased with him, as You are with me.”

In reply, it will be said to him: “Do not worry. If you know what rewards I have stored for your friend, you will weep less and laugh more.” Later, when the friend will also have died, both the souls will meet and Allah (Most High) will direct them to praise each other. Thereupon, they will say about the other: “He is the best brother, best companion and best friend.”

As against this, when one of the non-Muslim friends will die and he will be told that he will go to Jahannum, he will recollect his friend and will supplicate thus: “O Allah! That friend of mine would insist upon me to disobey You and Your Messenger (Allah’s peace be upon him). He would direct me towards vices and prevent me from good deeds and would say that I would never meet You. O Allah! Do not give him guidance after me, so that he may also see the scenes of Hell, as You have shown to me, and be displeased with him, just as You are displeased with me.”

Later, when the other friend will also have died, their souls will be brought together and they will be directed to condemn each other. Each will say about the other: “He is the worst brother, worst companion and worst friend.” [2]

The Messenger of Allah (Allah’s peace be upon him) cautioned us regarding our choice of friends: “A person is on the Deen (way of life) of his friend, so every one of you should look at who he befriends.”[3]

The most common cause of sins amongst the youth is peer pressure. Almost every person divulges being introduced to sins through ‘friends’.

May Allah (Most High) make us good, righteous friends and grant us such friends who will benefit and assist us in our Deen.