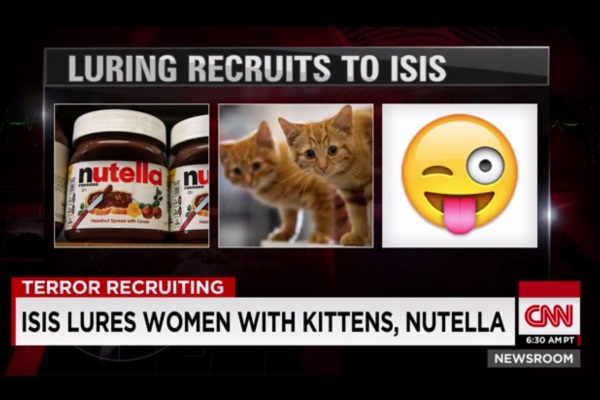 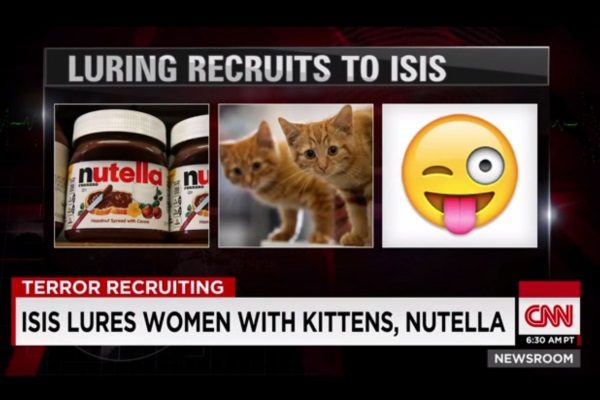 Old Bishop Daly was a hero of mine. In an age when the Catholic Church was betrayed by its own child-abusing priests, he was a man of great courage – in facing his own mortality after a terrifying stroke, just as he was when he waved a blood-soaked handkerchief in the face of British paratroopers, carrying the dying Jackie Duddy on Bloody Sunday.

Duddy was 17 when he was murdered by a British soldier of the 1st Battalion The Parachute Regiment on 30 January 1972. Daly was 82 when he died this week. And he was a man whom I always associated – for all the right reasons – with death.

Less than two weeks earlier, Father Jacques Hamel (three years older than Daly) died before his altar outside Rouen, his throat cut by two men who claimed to be adherents of Isis, the very cult of death. They were killed by the police. But what of the other hundreds – thousands – of Isis followers in the Middle East who have hacked off the heads of their enemies, cut their throats, burned them alive, lowered them into well-filled swimming pools, cut them down in a blizzard of sub-machine gun fire?

Do they have no conscience at all, even in their last years (always supposing they survive that long), decrepit and bald and waiting for the end? Do they forever “see through a glass, darkly”?

I put such a question to Bishop Daly some years after he retired. We were sitting one evening in his room close to St Eugene’s Cathedral in Derry. Did IRA men find their consciences in old age, I asked him, when they could see death coming for them?

“No Robert, you don’t understand,” he said to me sadly. “The time the reality comes crashing in on them is when their first child is born. They have participated in the creation of a life and three months later young men come to me with problems because they have killed someone. This hits them while they are still young and not at such a remove from the act of killing. Some of them have sat here and wept.”

But, re-reading my 1997 interview with Daly, I am drawn back to a moment scarcely six weeks ago when I was standing on the stage of the Roman theatre at Palmyra alongside a Syrian army captain, not long after the city’s liberation from Isis. “They made 25 of our soldiers kneel here on the stage after they captured Palmyra last year, beside each other with their hands tied,” he said. “Then our soldiers were shot in the back of the head, one by one.”

Had the killer been found, I asked? The captain smiled at my stupidity. Again, I did not understand. “The executioner was a small boy,” he said. “He was about 10 years old. When the terrorists left, they took him with them.”

Somehow, Isis – far less militarily dangerous than the al-Qaeda look-a-likes that now pose under the name of Fatah el-Shams – had gone a step beyond the mournful scenario which Bishop Daly spoke of: the broken killer-father, driven to remorse by the birth of his own child. In the new age of Isis, the child-man is the murderer.

And yes, that Syrian captain’s story was perfectly comprehensible. There is videotape in Syria of a child hacking away at a prisoner’s neck with a knife, another of a seven-year-old boy – the son of an Australian fighter, now dead, named Khaled Sharrouf – holding a severed human head in his hands. I was much struck a couple of years ago when the French police found two Facebook accounts on the laptop of a teenage girl who had travelled to Syria. One was filled with school parties and music, the other contained an image of ruined Aleppo and a prayer that she might help to save the women and children of the city. Which was the “real Facebook”, the cops wanted to know? The answer was surely simple: both of them.

I was even more amazed by the remark of a French judge this year, who noticed that the mother of a suspected jihadi was bringing him, during court breaks, the food he liked to eat when he was a schoolchild. The judge remarked on the juvenile nature of this behaviour. Yes, mummy was bringing his favourite school ice-cream to him.

And there is, is there not, a faint connection between this and the pathetic email messages from teenagers already in Syria as they reassure future jihadis of equal immaturity that they can buy their favourite food in Raqqa. Armed Isis men have appeared on videos to extol their much-loved chocolate hazelnut spread, their enthusiasm for kittens and their hatred for Star Wars (too violent, naturally).

All this suggests that the “television terrorists” of Isis have not been radicalised at all, as our terror experts and Scotland Yard claim. They have been infantilised. Isis has broken down the precious wall which separates childhood from adulthood, innocence from guilt. This – far more than mass murder – is their final dark achievement.

Our “moderate” Arab dictators have been doing it for years, of course; turning their oppressed populations into children who will cheerfully obey any order to please the headmaster, prepared to vote 98 per cent – even 100 per cent – for their leader’s cause. Mubarak’s last appeal for his political survival in Egypt began with the words: “My children, my children…” But where does that leave our own internal barriers to violence?

A Derry caseworker with bereaved families reminded me a couple of days after Bishop Daly’s death, of Marie Newton, whose husband John Toland was murdered by the Protestant UDA (possibly with the collusion of the security forces) in 1976. Marie was left with seven children to care for.

She remembered telling them after John was killed, however, that she was lucky she’d been their murdered father’s wife, not the wife of the man who pulled the trigger. It was a sentiment Bishop Daly would have admired. In his biography, he speaks of Bloody Sunday – he was 39 then – as “the day when I lost any romantic notions or ambivalence that I may have had about the morality of the use of arms as a means of resolving our political problems.” Armed conflict, he wrote, “brutalises both those who participate in it and the society in which the warriors [sic] engage…”

In 2003, Derry relatives of the 14 Catholic men killed by the British army tried to twin their city with Fallujah in Iraq after American paratroopers killed 16 Muslim Arab men there, all apparently unarmed. But such gestures scarcely approach a Middle East where the ceremony of innocence has now been so deeply drowned.

I last saw Daly in 2002 when the Bloody Sunday families invited me to give their annual memorial lecture in Derry – the first Brit to be asked to do so – and I approached the Bishop beforehand as he sat among the audience.

He was chatting quietly in the third row. I had no intention, I told him, of talking about my meetings in Afghanistan with Osama bin Laden. I was bored with repeating them at public talks and interviews. Daly shook his head in amused wonderment. “No!” he roared. “They will want you to tell them all about him.” If I was to address the same audience today, however, I doubt if they’d be so keen to hear my words. Nor would Bishop Daly.

Bin Laden’s legacy in the Middle East has turned into something even he might not recognise today. Nihilism has begat infantilisation, where the schoolchild and the murderer have become one, as innocent and guilty as the other.

Those who have “participated in the creation of a life” can no longer be relied upon to feel any conscience – when the only reality which will come “crashing in on them” will be the young child so soon to be contaminated by the father’s acts.