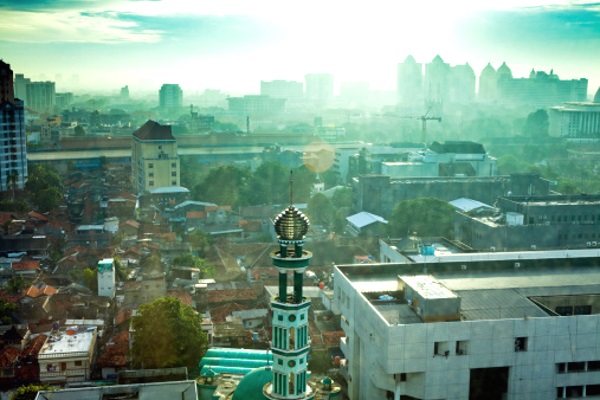 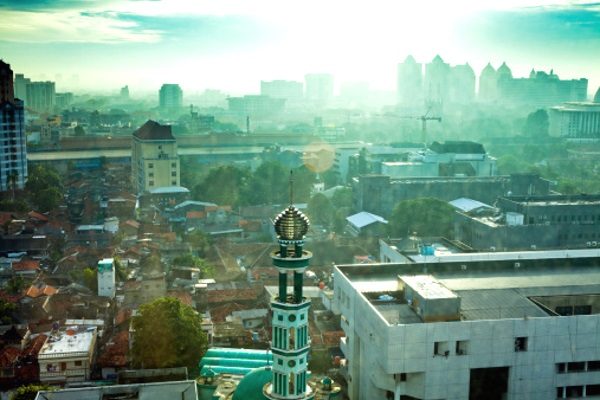 A halal hub is a transit area that ensures incoming and outgoing products from a port are handled in compliance with sharia standards. The hub is an integration of a halal port and halal zone (warehouse and Muslim fashion hub) as well as halal logistics and halal supply chain management.

“This is a breakthrough for Indonesia. We expect products from the Middle East, Malaysia sent to Indonesia to be managed according to sharia standards,” Pelindo II president director Elvyn G. Masasya said.