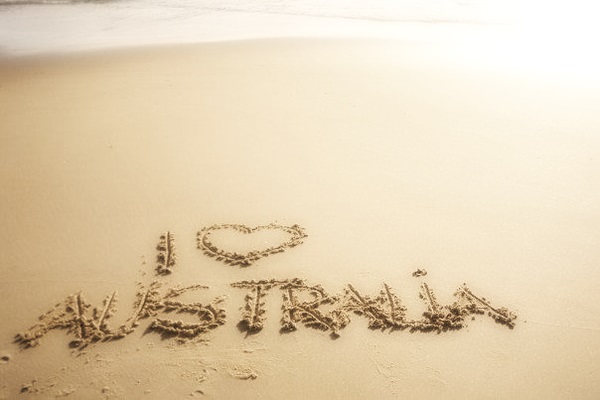 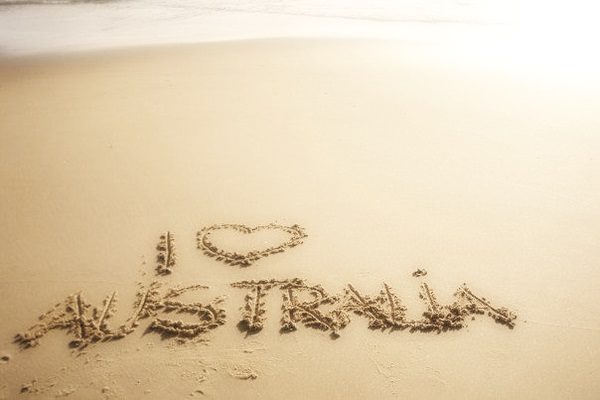 I often consider returning to Sydney. It plays on my mind when I’m at work, at home or travelling. It dwells on my conscience, like feeling guilty for neglecting a long-time friend whom you haven’t seen in a while.

Culturally it’s slightly unconventional to move so far away from immediate family, especially parents. From an Islamic perspective, we know the weight parents have in our lives. I also have a lingering feeling that I’ve somehow abandoned my community, having spent so many years working at the grassroots level.

Yet the irony is every few days I receive a call from Australian Muslims asking for advice on how they can move to the Middle East. In the last month, these calls have increased exponentially. Personally I put it down to the rise of Islamophobia and a society increasingly becoming uncomfortable with the Islamic faith. Watching on with a hawk’s eye, I can feel the reverberations – from abroad – of political parties promising to rid Australia of the growing “Islamic threat”, mainstream media outlets jettisoning their standards when it comes to Muslim-related issues, and a mainstream public discourse obsessed with Muslims.

I’ve been living out of Australia for the past three years. I’ve been blessed with a job that allows me to travel, learn and meet people from across the globe. This time has been immensely valuable. But I’ve also had plenty of time to reflect on the ongoing challenges that are confronting Australian Muslims and Western Muslims in general.

This time has allowed me to do some introspection. To really dig deep and reassess my situation and that of Australian Muslims. In light of this, I’ve penned down my thoughts and reflections. You may read this as such, others may see it as advice, a set of suggestions or recommendations. I offer these musings to everyone who has called me over the last year, and to Australian Muslims who may feel their identity is under scrutiny or who are simply fed up with the politics of the day.

I want to clarify one key point. I understand there are immense challenges. I know the struggles. I experienced the difficulties first-hand. I believe that systemic injustice requires systematic self-examination and pragmatism. I’m not preaching a meaningless sham sense of passiveness. Not at all. I’m simply saying that all things considered, Australia is home. If you’re a half-hearted Australian, you’ll never be a fully-fledged citizen; and the grass will remain to appear greener on the other side. I firmly believe that to thrive, we must embrace and come to terms with our national and spiritual identities. We must acquire the confidence that we are home and we must become more involved in wider society, which is actually our own.

Mohammed Zaoud is an Australian Muslim abroad. He has been living in Qatar for the past three years working as the Head of Marketing – MENA, at Al Jazeera Media Network. He is also the Head of Al Sharq Youth Forum.