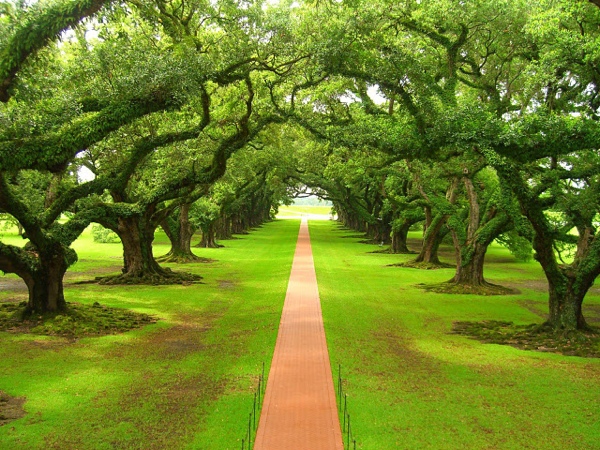 At a time when efforts to ban or oppose sharia law seem to be on the minds of many, it would be interesting to know what precisely their sponsors are hoping to prohibit — because their target has a 1,400-year history that extends deep into the realms of faith.

When the Quran was first enunciated to the Arabs, the word sharia conveyed the idea of a direct path to water — a route of considerable importance to a desert people — and Islamic scholars would always think of it as a spiritual concept. A 14th-century Syrian jurist named Ibn Qayyim set out the vision well:

It is the absolute cure for all ills. … It is life and nutrition, the medicine, the light, the cure and the safeguard. Every good in this life is derived from it and achieved through it, and every deficiency in existence results from its dissipation. … If God wished to destroy the world and dissolve existence, He would void whatever remains of its injunctions. For the sharia … is the pillar of existence and the key to success in this world and the Hereafter.

As befits so awesome a phenomenon, the science of studying law — jurisprudence, or fiqh— came to be considered a duty akin to prayer. No aspect of creation fell outside its scope, and jurists pronounced on questions from the lawfulness of logic to the legal meaning of the moon.

They hypothesized fantastically unfortunate dilemmas: what Muslims should do on a desert island, for example, if they ever found themselves pining away alongside a dead shipmate, a pig and a flask of wine (clue: avoid the pork and alcohol until desperate).

While some would always focus on big issues such as criminal justice and holy war, others explored far more specialized aspects of the cosmic order — the calculation of inheritance shares, say, or the jurisprudence of ablutions — and no problem was ever too personal to escape their collective gaze.

A thousand years ago, al-Ghazali, arguably the greatest of all Sunni theologians, subjected the intimacies of marriage to rigorous legal scrutiny, and attributed to Muhammad himself a commandment on the importance of foreplay. Sex was unholy unless preceded by “kisses and sweet words,” the Prophet had reportedly warned. “Let none of you come upon his wife like an animal.”

It is of course possible that anti-sharia and anti-Muslim activists, wherever they may be, are hoping to ban such advice. It is a lot more likely, however, that they have no clue it even exists, and are confusing sharia with violent extremism.

Something similar could be said about the Muslim hardliners whose harsh legal interpretations are ascendant in countries such as Saudi Arabia and Iran. And one thing is for sure. All those people inclined nowadays to pronounce on the eternal meaning of Islamic law could do a lot worse than think about its history first.

This article was originally published many years ago. It has been updated with reference to current affairs.