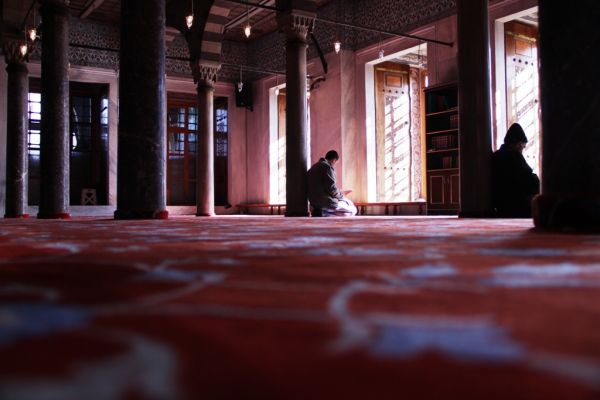 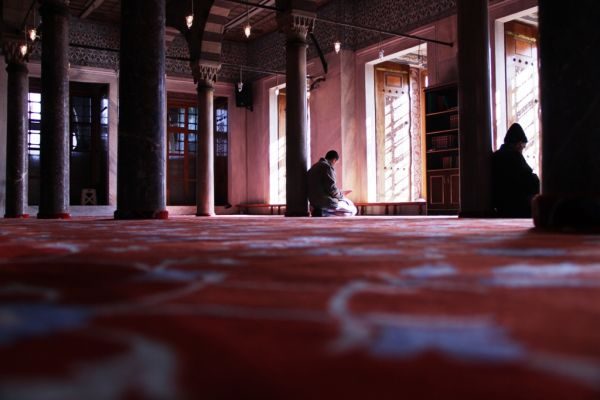 Our master Mu’awiya (Allah be pleased with him) reported that the Messenger of Allah (Allah bless him and grant him peace) said, “Whomever Allah desires good by, He grants discerning insight regarding Religion.” (Bukhari)

That statement alone from the Messenger of Allah (Allah bless him and grant him peace) is enough to inspire any sane person to devote himself, if not entirely then to some significant degree, to the pursuit of fiqh.

But what is this fiqh that the Prophet (Allah bless him and grant him peace) spoke of in such magnificent terms?

The term fiqh literally means insight or understanding. It is most often used today to refer to the science of Jurisprudence. The term faqih is thus normally used to refer to a jurist.

Yet there is more to the matter than that. Particularly in this age of perhaps unprecedented shameless self-promotion we could do a great deal worse than to take a look at what some of the scholars have said about what real fiqh is, and its relationship to intention.

Imam Haskafi mentions in his Dur that no human being (apart from prophets and those informed by them) can know what Allah ultimately wants for him (by way of reward) and within him (by way of noble attributes) except the people of fiqh. The imam comes to that conclusion based on the well-known hadith of Mu’awiya that appears above.

Yet Imam Ibn ‘Abidin notes that what is really meant by “the people of fiqh” is “the people who are, through full conviction and practice, acquainted with the rulings of Allah, Most High, since referring to the science of the details (of jurisprudence) as Fiqh is a recent phenomenon.”

By “recent” the imam means occurring after the time of the Prophet (Allah bless him and grant him peace) who would thus have used the term in the more general sense proposed by the imam.

To further his point, Imam Ibn ‘Abidin then quotes Imam Hasan al-Basri who said, “The person of fiqh is none other than the one who turns away from the world and ardently seeks the after-life.” Eventually Imam Ibn ‘Abidin concludes that the knowledge the Prophet (Allah bless him and grant him peace) encourages the believers to seek in the hadith of Mu’awiya is the truly beneficial knowledge that leads to Allah, Most High. That knowledge, he notes, is accompanied by a goodly intention, implementation, and ridding oneself of spiritual diseases.

So while jurists and other specialists, who attain scholarship and mastery of the formal sciences of Islam and are sincere in doing so, are included and indeed most appropriately described as “people of fiqh”, still the term, as used in the hadith, is not exclusive to them.

Let us therefore ask Allah, Most High, for those treasures: knowledge, intention, practice, and purity, regardless of our aptitude or level of formal training in the Islamic Sciences. For indeed, if we attain those treasures we have attained goodness itself.

And that is easy for Allah, the Sublime, the Supreme.