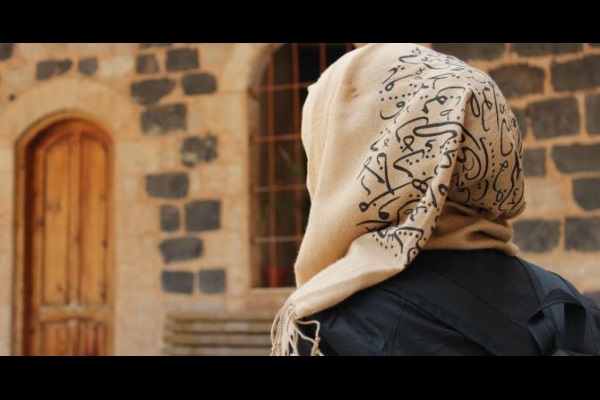 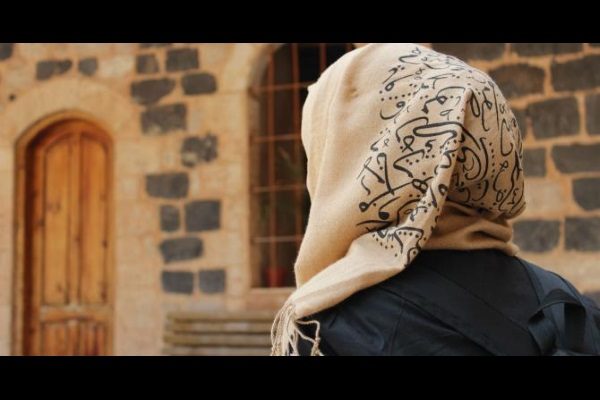 Last week, a story broke out about a Syrian refugee living in Germany who discovered 150,000 Euros hidden in a wardrobe given to him by a charity.

For a refugee like Muhannad, there is no burning desire greater than bringing family members left behind to safety. But instead of using the money to send for his two younger brothers, Muhannad heroically handed over the entire sum to the authorities.

The reason he gave for doing so was because his religion, Islam, forbids him from acquiring someone else’s wealth unlawfully.

This resonated with me deeply. When a conscious Muslim (or indeed a believer in many other faiths) thinks about “lawful and unlawful conduct”, we don’t just think in terms of civil and criminal law codes. We think about our ethics and our spiritual obligations. Our minds do not always separate the mundane from the spiritual, and our focus is self-regulation rather than state regulation. Herein lies the conceptual challenge when using problematic terms such as “sharia law”.

As an Australian Muslim woman, I believe being an Aussie allows me to apply the fundamentals of Shari’ah far more than many countries under Muslim rule. That may strike one as an odd thing to say. After all, Shari’ah is widely associated with oppressing women, amputating hands and stoning people. Yet those practices make Muslims cringe as well, and have very little to do with how most of us apply Shari’ah in our daily lives.

In Australia, I am free to practice my faith, save lives through blood and organ donations, own my own property, protect my lineage, exercise my intellect and commit to a life free of corruption or tribal feuds. These are the fundamental objectives (“maqasid”) of the Shari’ah, not totalitarian control or an obsession with medieval penalties.

It is Shari’ah that encourages me to cleanse my body and the spiritual diseases of my heart through fasting. It is Shari’ah that urges me to not just forgive those who hurt me but to repay injury with compassion. It is the Shari’ah I read in the Qur’an that demands me to stand against oppression and injustice, even if it is committed by Muslims. It is the Shari’ah I read in the sayings of the Prophet Muhammad that inspires me to strive for the rights of all vulnerable people throughout the world, including women and minorities affected by Muslim oppressors.

It is Shari’ah that makes me believe in the right of all faith groups to be free to practice whatever they believe in. According to Muslim scholars, the word “Shari’ah” simply means “Path” and each faith is entitled to practice their own. Therefore, Islamic Shari’ah must not be imposed on a non-Muslim.

Throughout the bulk of Muslim history, political administration (“siyasa”) has been separated from the work of religious scholars and the judiciary. Religious scholars, male and female, deduce what is called “fiqh” – a human understanding of how divine principles and prophetic examples apply to our lives.

There are divergent formulations of fiqh by different scholars, and as Muslims we respect these differences. Fiqh is not about policing morality, it is only a field of religious opinions for Muslims to live by, and true scholars know they are fallible; they cannot absolutely speak for God. While scholars may provide their verdicts to political leaders, the state has the discretion to enact and enforce laws as administrators deem appropriate. That many modern Muslim political movements advocate for centralised legal systems and theocracy is actually contrary to most of our heritage.

To watch my nation sink deeper into sensationalist scaremongering, using cherry-picked quotes found online to tar my beliefs, is draining. As Muslim women, we are already tired of constantly clarifying that we can in fact think for ourselves, and that Muslims have had a positive presence in Australia since the 19th century.

For ordinary Muslims like myself and Muhannad, turning the Australian legal system into one like Saudi Arabia’s could not be further from the agenda. Rather, Islam guides to understand that the higher self does not require dominion over others, and that the state of the world is a reflection of the state of our hearts. In that sense, your Muslim neighbours and colleagues share the same challenge.