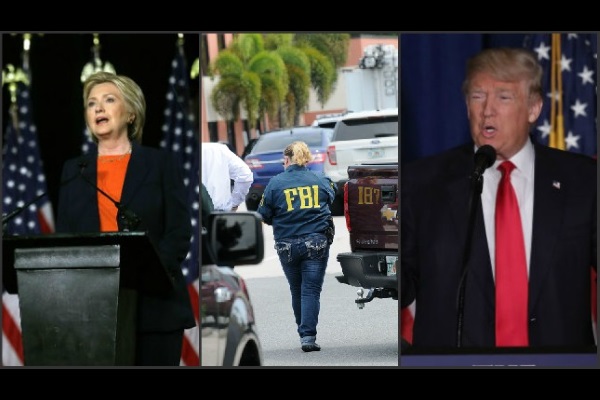 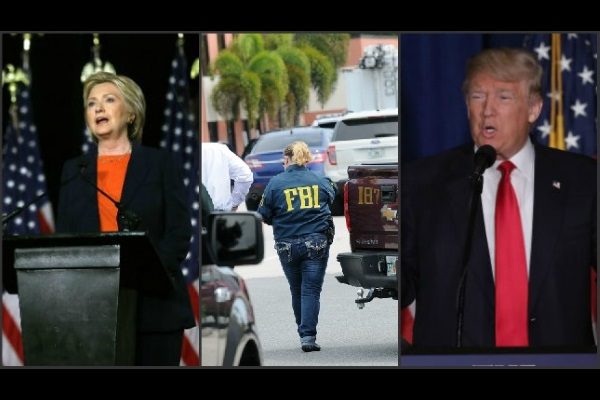 Within hours of Sunday morning’s horrific massacre at the LGBTQ Pulse club’s Latin night, a chorus of voices erupted in support of retaliatory military escalation against ISIL and a hardline crackdown against Muslim-American communities. Major media outlets enabled the calls for stepped up military action by uncritically amplifying hawkish voices while failing to mention that there is no concrete evidence that the killer, Omar Mateen, had any material ties to ISIL or other militant Islamist groups beyond U.S. borders.

The omissions overlooked FBI director James Comey’s statement to reporters Monday: “So far, we see no indication that this was a plot directed from outside the United States, and we see no indication that he was part of any kind of network.” CIA director John Brennan echoed Comey’s conclusions on Thursday, telling the Senate intelligence committee that the agency has no evidence of ties between Mateen and ISIL. While Mateen might have claimed allegiance to ISIL during his killing spree, there is no proof that the group instructed him to carry out the attack.

Mateen appeared to have been confused about which Islamist militant groups he sought to support, with the FBI reporting that he previously pledged fealty to Al Qaeda and Hezbollah, two militant organizations fighting each other in Syria. Meanwhile, the Orlando Police Department is witholding critical information from the public while tightly controlling the media narrative.

As law enforcement controls the release of information, major media outlets are permitting political candidates and lawmakers to call for hardline retaliation against ISIL and “foreign terrorists” without challenging the misguided attempts to connect the assault to foreign militant groups.

A survey of recent Washington Post articles highlights the troubling phenomenon. Published between June 12-14, the articles quote politicians and candidates calling for military escalation in the war on terror without clarifying that Mateen’s ties to ISIL are unverified.

In several of these articles, the Washington Post gives the impression of balance by contrasting a fiery Trump with the more reasonable Clinton. It is true that Trump is exploiting public fear to escalate racist, anti-Muslim incitement and warmongering to dangerous levels. However, both Clinton and Trump are falsely overstating the possibility of ISIL ties to the Orlando massacre, with Clinton declaring in the wake of the shooting, “we should keep the pressure on ramping up the air campaign [against ISIL].”

Criticizing Trump by contrasting him with Clinton is not a substitute for facts; journalists have the responsibility to correct all politicians on their false assumptions, particularly when war is at stake.

The following Reuters articles, published Sunday, Monday and Tuesday, also fail to include the critical clarification that Mateen’s ties to ISIL are unverified.

In a minority of cases, the Washington Post and Reuters qualified statements by politicians and foreign policy influentials calling for military escalation with the disclaimer that Mateen is not proven to be materially tied to ISIL (AlterNet found five such examples in Reuters and two in the Washington Post). There is no shortage in either publication of articles highlighting other aspects of Mateen’s background, from his longstanding employment with the global mercenary firm G4S to his reported physical abuse of his former wife, Sitora Yusufiy. But it appears the editors of these outlets have devoted little energy to challenge a badly misguided but politically convenient narrative.

As politicians stoke fear over a foreign bogeyman, salient factors in the killing spree like homegrown homophobia have received substantially less attention than a dubious connection to ISIS. As the Farmworkers Association of Florida recently noted, “We know the shooting happened during Pride Month, that there was Latinx Trans talent performing that night, and that the Muslim-American community is reeling from this tragedy along with the Latinx community.”