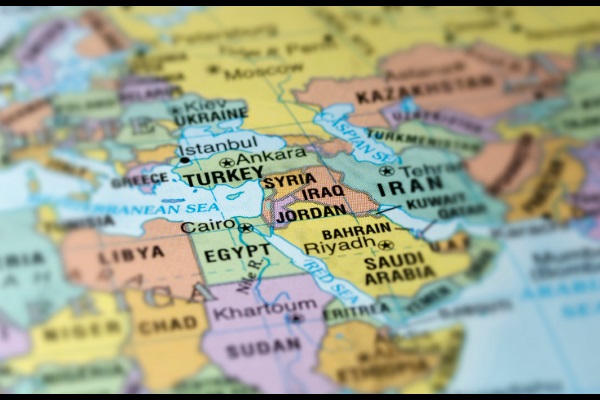 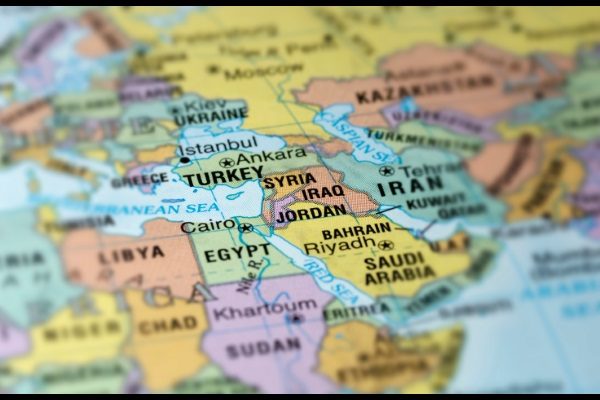 Iraqi Defense Minister Khaled al-Obeidi claimed during a visit to the battle zone Saturday that government forces were advancing along a new front from the west of the city.

He says the Iraqi army’s Eighth Brigade has entered the western districts of Fuleihat and Subeihat and is advancing toward the Bou Alwan bridge.

Fighting raged along three fronts, but government attempts to push into the southern district of Shuhadah appeared to meet heavy resistance, despite government claims that elite counterterrorism units were just 3 kilometers from the city center. See more on this story here.

In Libya Pro-government forces battled the last remaining Islamic State fighters in the center of the Libyan port city of Sirte early Saturday, with a spokesman saying top IS leaders had fled into the desert to avoid the onslaught.

General Mohammed al-Ghasri also told reporters that fighting in the city was confined to areas near a downtown conference center, which IS fighters had converted into a command post.

The Associated Press quoted the general as saying British and U.S. experts were assisting his forces by providing logistical support and intelligence on IS suicide bombers, while helping with strategical and tactical planning.

Pro-government militia from the western city of Misrata reached Sirte’s outskirts earlier in the week, despite being slowed by mines and attacks by suicide bombers.They began the battle for Sirte, former Libyan leader Moammar Gadhafi’s hometown, in early May. The U.N.-backed Libyan government said more than 100 government forces had been killed and more than 400 wounded in the battle to take the city. Read this entire story here.