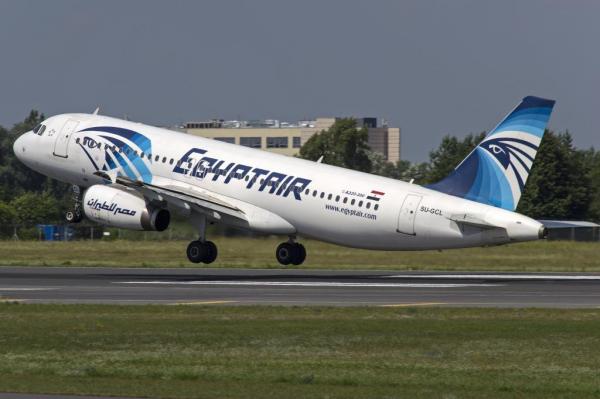 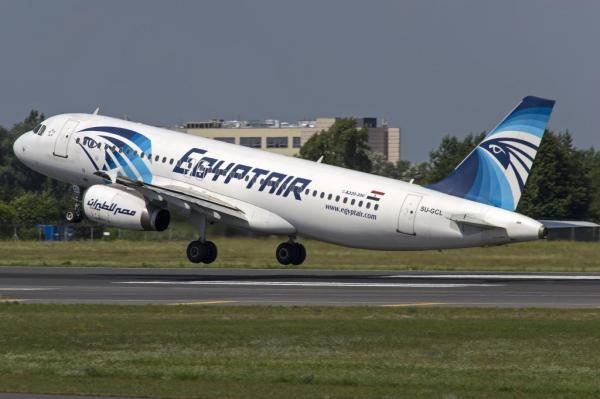 CAIRO – Three weeks after EgyptAir Flight 804 crashed into the sea killing all 66 people on board, several theories abound about what happened.

It was terrorism. It was mechanical failure, or, as some claim, it could have been a meteor collision.

In the days after the crash, many people waited for a militant group to boast it was responsible. After a week, many analysts said continued silence indicated that it may not have been terrorism. Why would terrorists not claim responsibility for such a devastating attack?

The answer is: because they usually don’t, according to a new study by Max Abrahms of Northeastern University and Justin Conrad from the University of North Carolina at Charlotte.

“Terrorist groups claim credit for only one out of seven attacks,” says Abrahms. “The argument that it wasn’t terrorism because there was no credit claimed is not empirically correct.”

To be clear, he’s not saying the EgyptAir crash was terrorism, just that silence from the militants proves nothing either way.

Egyptian officials say they have not ruled out any possible causes of the crash as they hone in on the vessel’s ‘black boxes,’ which are believed to be about 3,000 meters under the sea. The investigation into what happened to Flight 804 is still “very far” from discovering why the plane crashed, according to state media.

After the March bombings in Brussels, Islamic State militants claimed responsibility for the attack, as they had last year prior after the Paris incidents.

For the militants, these attacks, that altogether killed 162 people, were meant to be spectacles, according to Dalia Ghanem Yazbeck of the Carnegie Middle East Center.

“Claiming an attack publicly in our era is also a way to attract attention, to be taken seriously, to terrorize a whole range of people and different countries at the same time,” she explains. “Look how Paris and Brussels attacks shocked not only France and Belgium, but Europe, America and the whole world.”

She says groups also sometimes have reasons not to claim credit for attacks, such as to avoid retaliation. In other cases, militant groups simply do not need the publicity in areas where they are already powerful. “Lone wolf” attacks are by nature conducted without the knowledge of a known terrorist organization, Yazbeck adds.

The theory that religious zealots are less likely to claim responsibility for attacks because they are a show for God rather than for man is “unfounded or at least underspecified,” according to Abrahms and Conrad’s study.

Instead, they argue, claims of responsibility are strategic decisions based on expected political fallout, with little relation to ideology. “Terrorist groups have to worry about their survival as an organization,” says Abrahms.

Contrary to popular belief, he adds, while extreme violence against civilians does attract interest from the most extreme of extremists, it also can quickly build enemies. The international coalition against Islamic State is weakening the organization, while other groups, like al-Nusra in Syria, an al-Qaida offshoot, are growing partially by presenting themselves as fighters in a war, rather than killers of civilians.

In an interview with Al Jazeera last year, Nusra leader Abu Mohammed al-Golani pledged his group would not target Alawites, a sect Nusra calls “heretics,” if it wins the war in Syria.

Later on in the interview, al-Golani said he expects Alawites to convert to Nusra’s version of Islam and drop their arms and political alliances in order to enjoy safety under Nusra control. “By this, they will become our brothers,” he said.

Nusra’s carefully crafted image is also bolstered by media distortion, according to Yazbeck. Journalists often label some groups “terrorists” arbitrarily, despite the fact the word has many different definitions. In the news, Islamic State is usually referred to as “terrorist” while Nusra often enjoys the title “rebel.”

“Words are important,” she says, “And they help in forging public opinions.

Within militant organizations, there is a stark difference in the expected behaviors of leaders compared to followers, according to Abrahms.

Islamic State is like a university with “no admissions requirements” for low-level fighters, he says, but leaders of it and other groups often have considerable experience. And while followers may want to claim all attacks, decision-makers are often thinking ahead. For example, an attack on a civilian aircraft could be part of a larger string of attacks that would be threatened if the perpetrators were known.

Additionally, attacks on military targets are often claimed by more experienced fighters, according to Abrahms, while newbies may be more impressed with gore.

The Islamic State leadership, he adds, may ultimately meet its demise as a result of its bloody and ruthless image, which attracts equally ruthless followers.

“In reality, it is actually quite costly to behave in this unhinged fashion,” he says. “The vast majority of the people in the world are appalled by the Islamic State because of their extreme violence.”