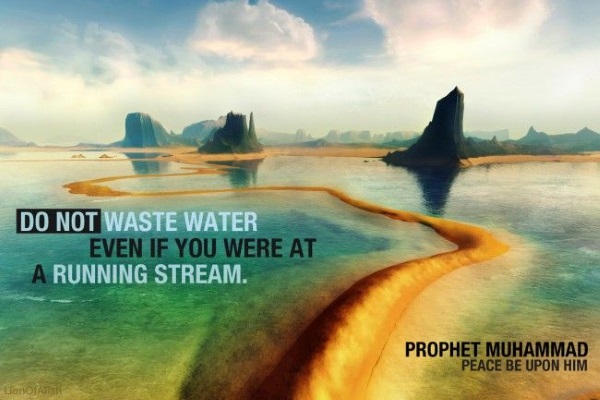 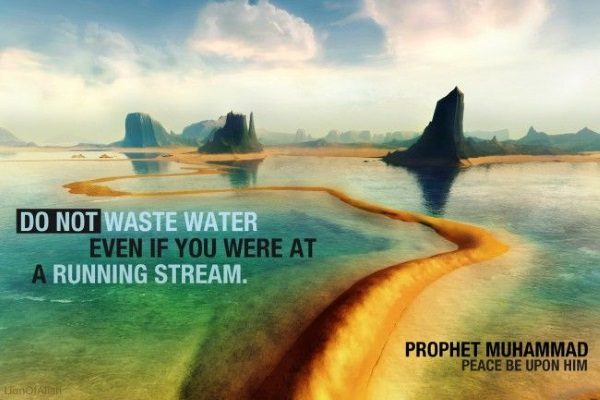 MV Editor’s Note: The importance of tips such as this is established by this famous hadith on the authority of ‘Abdullah bin ‘Amr: “The Messenger of Allah (Allah bless him and grant him peace) passed by Sa’d while he was washing in ablution. The Prophet said, “What is this waste?” Sa’d said, “Is there wastefulness even in ablution?” The Prophet said, “Yes, even if you were at a flowing river.” (Tirmidhi)

According to new research by Technavio, a London-based market research firm, the global bath and shower products market is expected to exceed $10 billion by 2019.

But while we are increasingly interested in new products to use in the shower, are we also thinking about all the water that’s wasted while we’re showering?

“Typically 20 percent of every shower, the duration, is essentially lost,” said Jonah Schein, technical coordinator for homes and buildings for the EPA’s WaterSense program. “The average shower is a little over eight minutes long, so that’s a good chunk of the shower that we’re not actually being able to utilize.”

The EPA says the average five-minute shower uses 15 to 25 gallons of water. According to the agency, Americans go through 1.2 trillion gallons of water every year just for showering. That’s enough to supply the water needs of New York and New Jersey for a year.

But there’s a super simple shower hack that, if everyone would do, would help save 1.4 trillion gallons of water every year: Switch to a low-flow showerhead.

The findings are part of a new study conducted by Angie’s List, an online home services marketplace. Simply by switching from a conventional showerhead to a low-flow showerhead, your daily shower water usage will drop from 20.5 gallons to 5.1 gallons—a savings of more than 15 gallons every day.

That amounts to saving more than 5,600 gallons of water a year—and over 386,000 gallons over your lifetime. 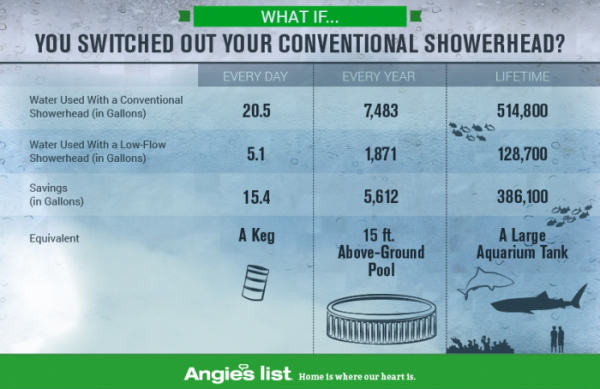 Some conventional showerheads pump out as much as 2.6 gallons per minute. But low-flow showerheads that are approved to carry the WaterSense label meet the EPA’s water-saving standard of no more than 2 gpm.

The study also includes an analysis of potential monetary savings by state. New Yorkers could each save about $70 a year by making the switch. The most savings would be in Hawaii, where residents could prevent nearly $110 each year from going down the drain.

If everyone made the switch, the country would save around $14.5 billion a year, enough to pay the average annual wage for 312,000 Americans.