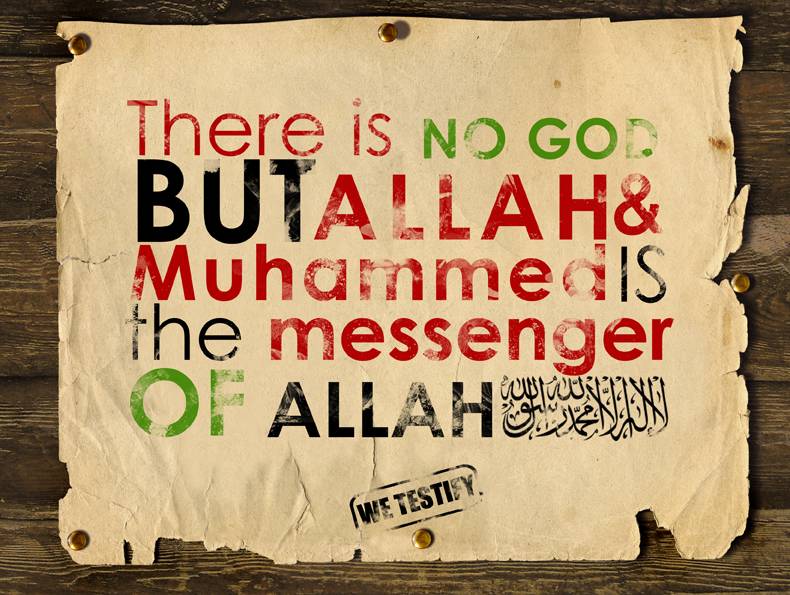 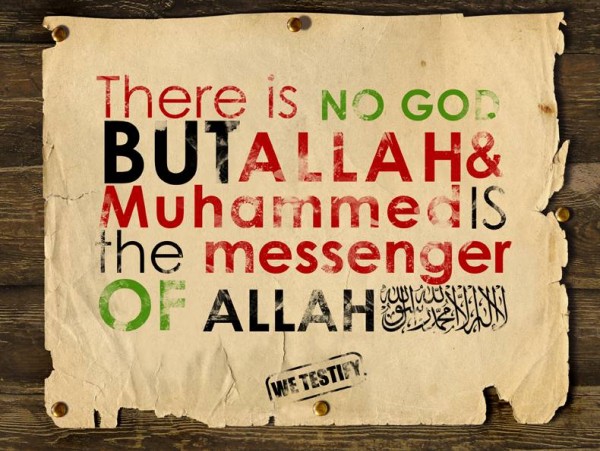 There are many Muslim converts in the West who leave Islam on a daily basis for various reasons. Sometimes it is the lack of education, while other times it is the nostalgia for their pre-Islamic lifestyle and friends. But there are times that a legitimate doubt about the validity of Islam itself enters the heart, which drives converts to leave their adopted faith. The sense of confusion they thought they would finally have resolved through becoming a Muslim persists and the answers they thought they would find turn out to have been a mirage. The end result is that not only do they remain confused, but also now they have adopted a faith that seems to be changing their identity into something alien to them. They are now confused converts with identity crises.

The news of a popular figure in the Muslim community that they have left Islam creates a shock wave. Several statements like:

“But they travelled to Medina and Mecca”

“It must be some joker using their name and lying”

“How can they when they are surrounded by all these scholars?”

are made in an effort to come to terms with the personal existential crisis each Muslim feels as they find out that someone they looked up to had left Islam. It is as if this figure’s leave Islam makes Islam somehow less true. What seems to be missed is the utter humanity of these popular figures, and the fact that they go through existential crises of their own, which they have to deal with in some way. Their popularity does not grant them any special quality of self-assurance or certainty about what they are doing. If anything, their popularity might be a catalyst for their self-doubt and confusion.

Many converts have a similar story to tell with respect to their personal journey to Islam. The external material events that unfolded during their respective journeys may be different. But the personal struggles and battles with the questions about existence and why they are here and not somewhere else, where it is all going, what does it all mean, and what is the purpose of life are all very similar. They might all come from different backgrounds, but they are all asking universal questions that are central to our humanity.

In the midst of these struggles, Islam appears to be the Way, the Truth, and the Light. It is the one religion that seems to have all the answers to their questions. Their confusion is dissipating bit by bit, until the final point of arriving at a conviction that this religion could not have come from anyone but the Creator of this universe, and without it life is very confusing. That is the point they finally decide to make the commitment and convert to Islam. At the beginning it is the most peace they have ever felt. They finally feel settled, and they are no longer confused – for now.

Soon enough, as the initial period as a new convert loses its blissful effect, reality hits. That image that was presented in the mosque or the Muslim community center of peaceful coexistence, brotherhood and sisterhood solidarity, and heightened spiritual states was just that, an image. Because once they walked outside and started interacting with the Muslim community as a whole, reality hit. Islam is no longer the religion with the answers to clear confusion, as it once seemed from what they had read. On the ground, Islam seems to be the religion to create confusion. Unlike the image of unity and solidarity that was presented, in reality Islam seems to be the religion of division, separation, and segregation. Moreover, what were previously non-problematic activities such as listening to music, taking photographs, and greeting a member from the opposite sex all of a sudden became major hot topics for debate. This is of course not to mention who to trust as a source of knowledge in the religion and which Islam is the “true” Islam starting from whether it is Sunni or Shia, and then going down the various groups within each branch.

As the convert navigates their way through this maze in the middle of a forest, they realize that in trying to clear up their initial sense of confusion before becoming a Muslim, they have put themselves in a more confusing position. To add insult to injury, in addition to associating with a particular version of Islam, they have to become exclusivist and reject the others as misguidance leading to the Hell Fire. Even if they do not want exclusivity, they are forced into it by experiencing an “excommunication” judgement against them from those who do not agree with the Islam they follow. So now all of a sudden the same Muslim co-worker who they had no problem with before converting, becomes an enemy simply because they do not belong to the same branch, the same group, and even the same mosque as them.

This raises the question of the relevance of Islam to reality. Is Islam a utopian religion with a set of unrealistic and unreachable expectations? Are Muslim teachings not able to address the human condition? These are legitimate questions to be asked, because if it does not improve society, and in fact seems to make matters worse, Islam should be something studied as a theory but not attempted on the ground. At least for the convert, the pre-Islam confusion they were going through was much better than the one many go through after converting. On the one hand, they know through the theology and worship that they have finally reached the Truth. But on the other hand, as a religion in society, Islam seems to fail to fulfill its claimed role. Hence, some converts who leave Islam make statements like, “I’ve spiritually outgrown Islam”.

Islam is not a utopian religion. It is a religion that deals with the reality of the human condition. But it needs to be practiced before it can exert its effects. When a doctor gives a prescription, and the patient does not follow the instructions, the blame for lack of health improvement is placed on the patient, not the medication nor the doctor. Similarly, Islam is the prescription for spiritual and societal illnesses, and if Muslims do not apply its teachings both inside and outside their mosques, the blame is not to be placed on Islam. The problem is with us. Furthermore, just as prescription medications have contraindications that make it harmful to mix them with certain foods or medications, Islam also has its own contraindications, including ego, caprices, and sometimes our own cultural influences. When a convert says, “I’ve spiritually outgrown Islam”, they are making an inaccurate assessment of their state. Islam is much bigger than any individual to make the claim that they have outgrown it spiritually or otherwise. While it can be accepted that other factors might have been at play, such as the Muslim community itself that successfully manages to push converts out of Islam, statements such as these are indicative of an ego that has not been conquered. The search for spirituality outside of religious bounds is nothing but a search for increased activity in the temporal lobes of the human brain that gives the illusion of spirituality.

Unfortunately, Muslim converts are in the unfavourable position of having found the answer to clear their confusions that requires them to face the consequence of having to accept becoming part of a community, which is going through a major crisis of lack of traditional Islamic education. On the path to becoming a Muslim, converts have typically done enough research to place their Islamic education level above their born-Muslim counterparts. This in turn results in their intellectual isolation from the community they had joined, which in the West results in a dual negotiation they may not be equipped for; the negotiation of being Muslim in a non-Muslim environment, as well as the negotiation of practicing Islam among Muslims who, despite holding the highest degrees in secular fields, barely have the most basic handle on their own religion’s teachings.

Given the struggles that Muslim converts face, it becomes pertinent for them to be consciously aware of what they are getting themselves into. Islamic teachings are not unrealistic and not utopian, and the proof of that is attested to throughout history. When Muslims lived Islam and applied its teachings with knowledge as individuals, the Muslim community flourished as a whole. Despite the setbacks and struggles new Muslims might have had, the truth of Islam was not questioned in the way it seems to be currently, because of the certainty they had in their hearts. Certainty is now something that sadly seems to be tasted by converts for brief periods, but not truly experienced everlastingly.

May Allah preserve our faith in Him and give us an unshakeable certainty in our hearts that can withstand the intellectual and spiritual turbulence that many of us go through during these times, and return our ex-Muslim brothers and sisters to the Truth and educate our greater community as a whole so we do not become a cause for someone rejecting or leaving this beautiful religion that you brought to us through the most beloved and precious of your creation, our Prophet Muhammad peace and blessings be upon him.