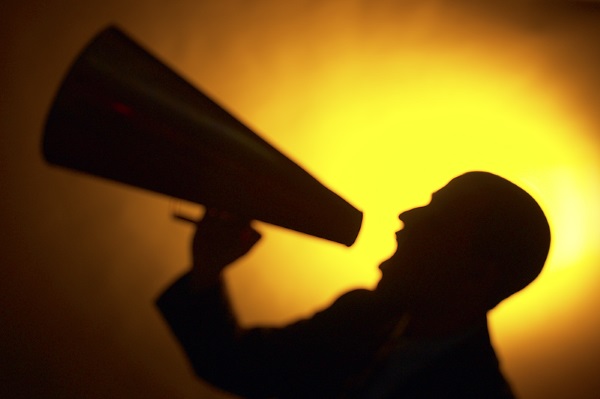 By: Hazrat Maulana Yunus Patel Saheb (Allah have mercy on him)

Pride and greatness are exclusive attributes of Allah Ta’ala. He is the Only One worthy of such qualities.

Amongst Allah Ta’ala’s Beautiful Names are: “Al-Mutakkabir” (The Supreme), “Al-Kabeer” (The Greatest), “Al-Jaleel” (Majestic), “Al-Qawi” (Most Strong), and “Al-Qaadir” (All-Powerful). Many more attributes make evident Allah Ta’ala’s Greatness and Power. The entire Qur`aan Shareef is an exposition of Allah Ta’ala’s Supremacy and Greatness.

Man’s helplessness, weakness and vulnerability becomes manifest when he recognizes his Creator. When there is no recognition of Allah Ta’ala, man considers his own might, strength, power and force as great. This is the deception of nafs and shaytaan.

When anyone makes the claim that he is great, he inevitably faces humiliation and ruin.

Fir`aun uttered the greatest lie, that he is the Lord, Most High, and for all his claims of being so powerful, the waters of the Red Sea overwhelmed him and he drowned.

Qa’run made a claim of being independent of Allah Ta’ala. This was his pride due to  his great intelligence and due to the great wealth he had amassed. He had so much of wealth that the keys to his wealth were too many to count.

“…And We had given to him such treasures as their keys would weigh too heavy for a strong group of people…”
[Surah Al-Qasas 28 : 76]

What became of him?

On his claim of being independent, on his pride and arrogance, and his rejection of Allah Ta’ala, Allah Ta’ala caused the earth to swallow and digest him and his wealth.

In history, we learnt of the Spanish Armada. It was described as “invincible” – only to find itself being defeated.

When the Titanic set off on its maiden voyage, the claim was that it was “unsinkable”. It sank on its first journey.

A famous boxer made a huge claim: “I am the greatest.” When he made this claim, he was floored.

Alhamdulillah, Allah Ta’ala destined Islam for him and he realized that Allah Ta’ala is the greatest. When diagnosed with sickness, he openly acknowledged: “Allah gave me this illness to remind me that I’m not number one – He is. I’m not the greatest, Allah is.”

The claim of superiority and greatness does not befit the slaves and servants of Allah Ta’ala. Allah Ta’ala does not like that His Creation claims a quality which is solely and exclusively His.

Allah Ta’ala wants us to recognize His Superiority, Greatness and Power, and submit ourselves as slaves do, before their Master. This submission and humility earns one closeness to Allah Ta’ala and His special Mercy and Favours.

Allah Ta’ala describes these servants who will receive His special Mercy as:

“The servants of Ar-Rahmaan (the All-Merciful) are those who walk on the earth, humbly…”
[Surah Al-Furqaan 25]

The more the success of a person, the more the humility his success should generate. …Take a lesson from the tree: When laden with fruit, the branches bend in humility. If they have to show their “greatness” they will snap or break.

Similarly, when a slave of Allah Ta’ala tries to show his greatness and independence, he ‘breaks’…

Allah Ta’ala said: “Pride is My cloak and Greatness is My garment; so whoever competes with Me regarding these two will be thrown into the Hellfire.[1]”[2]

May Allah Ta’ala purify us of the diseases of Kibr (pride) and Ujub (vanity) and grant us the reality of Abdiyyat (servitude) and Tawaadhu (humility).