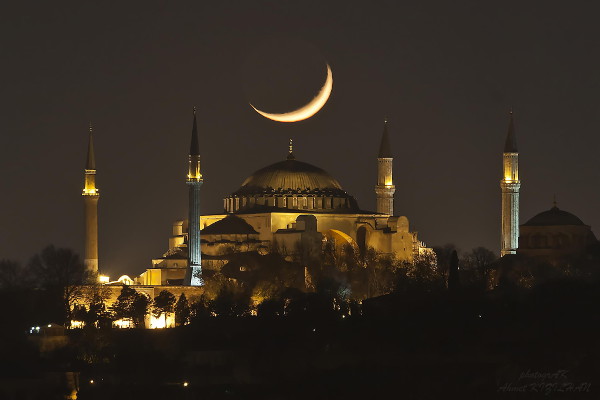 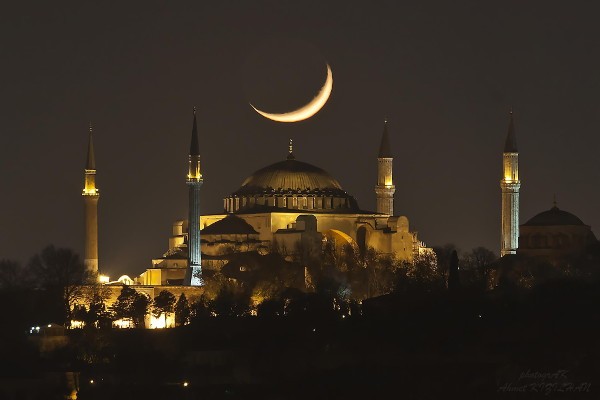 In the Name of Allah, Most Gracious, Most Merciful

The majority of Sunni scholarship considers the 15th of Sha’ban to be a blessed day and night. It is recommended to fast and spend some or all of the night in worship.

It is clearly stated in the fiqh works of the madhhabs that it is recommended to worship on this night. Even Ibn Taymiyya says this.

No specific worship, however, has been authentically established for this night, and Imam Nawawi (in al-Majmu`), Imam Buhuti (in Kashshaf al-Qina`), Imam Shurunbulali (in al-Shurunbulaliyya) and others have mentioned that prayers such as the 100-rakat Salat al-Raghaib are blameworthy innovations.

1. Imam Haskafi said in his Durr al-Mukhtar, one of the primary references in the Hanafi school:

“Among the recommended [prayers] are on. . . . the nights of the two Eids, the middle of Sha`ban, the last ten of Ramadan, and the first [ten] of Dhul-Hijjah.”

Note that in the Hanafi school, it is disliked to perform non-obligatory prayers (besides tarawih) in congregation, as well as to gather at the mosque for these special nights. [Ibn Abidin, Radd al-Muhtar; Shurunbulali, Hashiyat al-Durar (al-Shurunbulaliyya)]

2. Ibn Taymiyya was asked about the prayer of mid-Sha`ban [i.e. the night of].

If a person prays that night alone, or in a select congregation, as many groups (tawaif) of the Early Muslims used to do, it is very good.

As for gathering in the mosque for a particular fixed prayer, such as gather for 100 rakats in which 1,000 QulhuwaAllahuAhad are read every time, this is a reprehensible innovation, which none of the imams have allowed. [Ibn Taymiyya, al-Fatawa al-Kubra, 2; 222-138]

3. This corresponds to what Imam Nawawi mentioned in his Majmu`, where he also quoted Imam al-Shafi`i from the latters al-Umm that it has reached him that there are 5 nights when dua is answered, one of them being the night of the 15th of Sha`ban.

There are many other narrations from the Companions and early Muslims confirming this matter, as mentioned by Ibn Rajab al-Hanbali in his Lataif al-Ma`arif, and others.

There is general consensus that weak hadiths may be acted upon for virtuous acts, such as voluntary fasting and prayer, as long as the hadith is not excessively weak, returns to a general basis in the Shariah, and one is not convinced that the Prophet (Allah bless him & give him peace) specifically prescribed it.