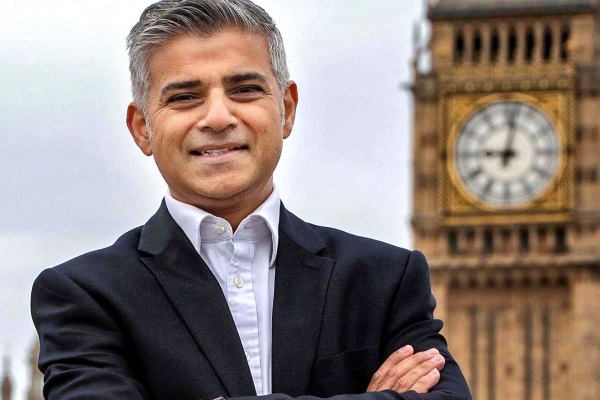 Sadiq Khan has been elected the new Mayor of London – boosting Labour after it slumped in Scotland’s elections, BBC News reports.

In his victory speech, Khan referred to his humble origins on a council estate and said he had never imagined that “someone like me could be elected as mayor of London,” promising to be a mayor “for all Londoners.”

He said the campaign had not been without controversy, but added: “I am so proud that London has today chosen hope over fear.”

He added that the “politics of fear is not welcome in our city,” BBC says.

Labour leader Jeremy Corbyn led congratulations on Twitter using the hashtag YesWeKhan and telling the new mayor: “Can’t wait to work with you to create a London that is fair for all.”