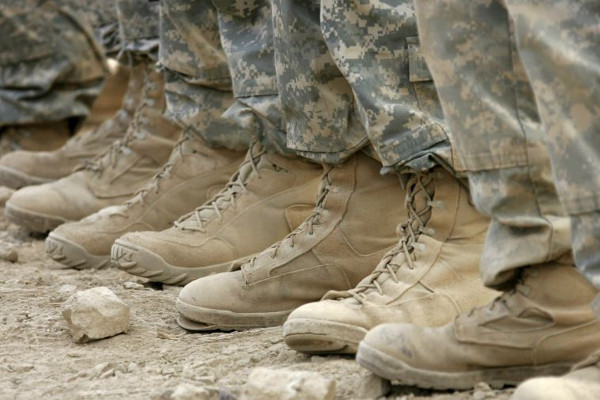 THE PENTAGON – The additional 250 U.S. special operations troops heading to Syria in the coming days will be a “force multiplier,” meeting with local fighters and providing expertise to Syrians willing to take on Islamic State, according to the Pentagon.

“This is as much about introductions and connections and seeing what we can do to support those forces, some of whom we don’t know yet,” Pentagon Press Secretary Peter Cook told reporters Monday. “That’s what the main task of these additional forces will be.”

President Barack Obama announced earlier in the day that the new personnel would join a team of about 50 U.S. troops already advising local fighters in Syria.

“These new forces will expand those efforts and build on what’s been working,” Cook said. “They will not be engaged in direct combat. They will not be on the frontlines.”

The Pentagon said advising in Syria would be on a more basic level than the latest logistical and weapons support being provided to Iraqi security forces.

Secretary of Defense Ash Carter announced last week that the U.S. was sending about 200 additional U.S. forces, along with Apache attack helicopters and High Mobility Artillery Rocket System, or HIMARS, to help Iraqi security forces in the fight to retake Mosul from Islamic State.

“I don’t think we’re talking about bringing these weapons capabilities to Syrian forces,” Cook said, adding that the U.S. special operations forces would carry out activities such as helping local forces with “air support for their engagements.”

Cook said U.S. forces will be reaching out particularly to Syrian Arab fighters, whom he deemed “critically important” to the fight to retake Islamic State’s hub, Raqqah. Some critics have feared that Syrian Kurds, who have made sweeping gains against Islamic State in northern Syria, are less motivated to retake the predominantly Arab city.

The Pentagon would not disclose where U.S. special forces would operate in Syria, but Cook tried to dissuade fears of potential attacks on American forces by Russian forces also operating in the volatile country.

“In the past, we have identified a particular geographic area where we asked Russia not to strike,” Cook said, adding that the U.S. would take “every step” necessary to ensure the safety of American forces.