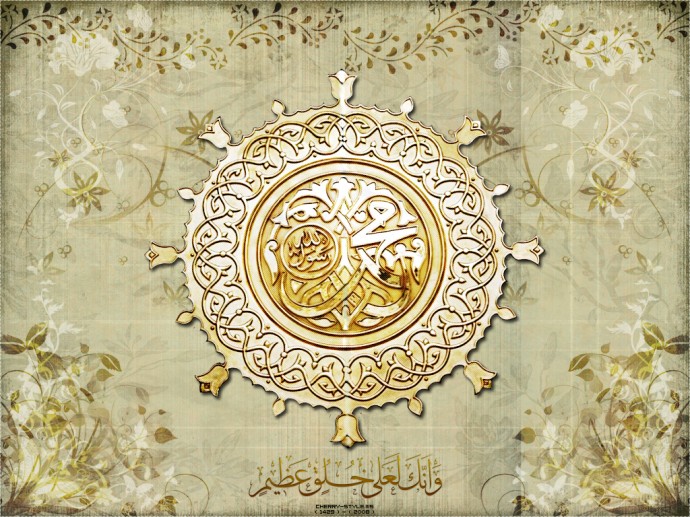 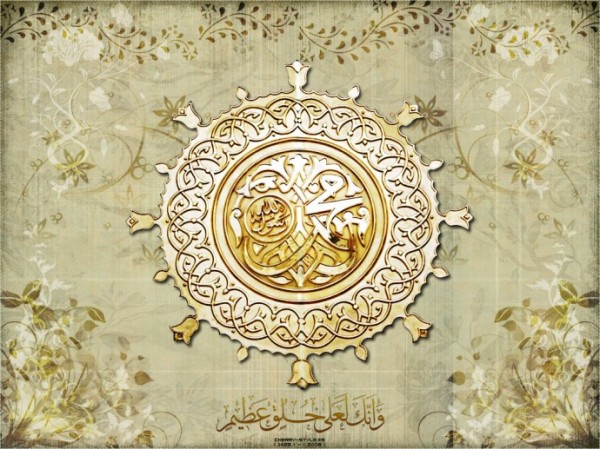 This Muslim reaction is typically attributed to either their supposed intolerant religious teachings towards the other, towards freedom, or towards the West. Their seriousness is considered to be unwarranted, and furthermore they’re told they just have to accept that what they hold sacred will be ridiculed just like anything else. After all, if Jesus Christ peace be upon him can be made fun of in a Saturday Night Live skit, and if Moses peace be upon him can be shown foolishly in Family Guy, then Muslims shouldn’t be given any special treatment and the Prophet Muhammad peace be upon him should be made fun of on South Park without having the Muslims get up in arms over it.

Rather than adopting the idiotic Bill Maher attitude of “let’s just not hold back and do it till these Muslims get used to it”, it would serve non-Muslims better to understand what is the big deal about the Prophet Muhammad peace be upon him. Moreover, for the non-Muslims to understand this, it is the duty of the Muslims to explain it to them. I’m appealing to people’s good sense here and hoping that a respectful dialogue and a peaceful co-existence, not just tolerance, will come out of it.

Much has been written about rights, and freedom of expression, and defamation, etc. This short article is not about addressing any of these issues. You can easily find hundreds and may be thousands of articles dealing with these matters. What I want to share with you here is why many of us Muslims can handle just about anything, except talking about our Prophet Muhammad peace be upon him.

It’s all about love! As strange as this may sound to a non-Muslim, the Prophet Muhammad peace be upon him, also referred to as the Beloved, is loved, not in the sense that love is viewed in the West, but in a much deeper way than you can imagine. In fact, every time I speak or write about the Beloved peace be upon him I get goose bumps all over my body and my heart races and my eyes fill up with tears out of yearning to see him.

For most non-Muslims, and Muslims who are new converts, as well as those who are not devout or not practicing at all, this is very difficult to comprehend. This is not surprising. How can I expect anyone to comprehend a love towards someone they know nothing about? Worse yet, whatever they heard about him was inaccurate and defamatory. And to add insult to injury, many Muslims do not reflect his teachings and the Message he peace be upon him was entrusted to bring to mankind. So I can’t place blame on those who don’t get it.

The sad reality about us in the West is that we think we know what love is. Many of us have confused chemicals firing in our brains for a virtuous feeling of strong affection and attachment. If we just reflect upon everything around our culture, it quickly becomes obvious how everything is telling each one of us to be as narcissistic as possible. We’re bombarded with messages everywhere that ourselves are the most important thing. Everything is about customizing what we want to get, so we can have it how we want it, exactly in the color we want it, the size we want it to be, in the amount we want, and at the time we want. The simplest example is just in ordering coffee. It used to be a Starbucks thing, but now it’s everywhere: “can I get a large double foam part skim part regular 65 degrees Celsius single shot espresso cappuccino with a bit of cinnamon on top?”. If that’s how we’ve become about something is insignificant as coffee, what does that say about our attitude towards things that really matter?
Love in our culture has gone from virtuous selfless and devoted love for the other into a perverse love of the self. We now live in what sociologists call a “Me culture”.

Even when we “fall in love” with a significant other, it turns out to not have been the type of love where each one completes the other. This is evidenced by the amazingly high divorce rates, which historically were never this way. As Erich Fromm puts it in his book “The Art of Love“, getting married and divorced has become no different than getting a car and selling it to upgrade to a new model. I realize that not everyone is like that. But I’m speaking about our society as a whole, while keeping in mind that there are exceptions.

Interestingly, there are cases where people fall head over heals in love with someone due to some effect they had on their lives, which is when taken into consideration many find ridiculous. A quick example is someone like Michael Jackson. It’s not that hard to pull up YouTube videos of fans collapsing, crying, and going crazy over Michael. The sole influence he had on these fans was through his music. Those who were down, found that he brought their moods up. Some talk about how one of his songs “spoke to them”. This is obviously combined with an obsession that drove these fans to know everything there is to know about Michael, and without having any direct interactions with him they feel like he’s in their lives. They bought the jacket and the gloves and they would try and dance like he did and attempt the moonwalk everywhere they had slippery floors. They loved Michael.

When it’s used in reference to the Beloved peace be upon him, the name Muhammad alone is enough to send a quiver through a devout Muslim’s soul. The lines of poetry written to praise him are countless. There were people that are known in history to have literally died from their yearning for the Beloved peace be upon him. One of his companions received the news of his passing just outside of Medina, and this was after he had just seen him, and he immediately made a prayer to go blind so that the last person he would’ve ever seen would’ve been the Beloved peace be upon him. His prayer was answered! The most powerful of the companions around him was Omar Ibn Al Khattab may God be pleased with him. To give you an idea of his size, think of someone like Shaquille O’Neal. Omar may God be pleased with him used to get on a horse and his feet would drag on the ground because he was so tall. Upon hearing the news of the passing of the Beloved peace be upon him, this giant powerful man collapsed onto his knees and cried with heavy tears.

To most people, their parents and children are the dearest and most beloved to them. If anyone was to try and harm any of them, it’s expected, and justifiably so, that they would get extremely upset and immediately jump to the defense of their honor. For us Muslims, the Beloved peace be upon him is more dear than our parents, our spouses, our children, and even ourselves. In fact, there are people nowadays that would trade everything just to see him visit them in their dreams. He’s the one who we believe was sent as a Mercy. He’s the one who we are indebted to for the Message of love and peace that he came with. He’s the one who brought the teaching that resulted in the whole Muslim civilization of the past, which the current Western civilization is indebted to for all their scientific discoveries and preservation of the Greek works.

This level of love is quite uncommon in modern times and comes across as odd. But it’s real, and it’s what Muslims feel towards the Prophet Muhammad peace be upon him. What we Muslims have recently failed to do is to relay this message of love to the non-Muslims. It’s something that should be done in action and not simply in words. But I hope that at least at the theoretical level it can be comprehended why when it comes to our Beloved peace be upon him, Muslims are in too deep of love to accept anything viewed as disrespect towards our most dearly Beloved of all Creation.