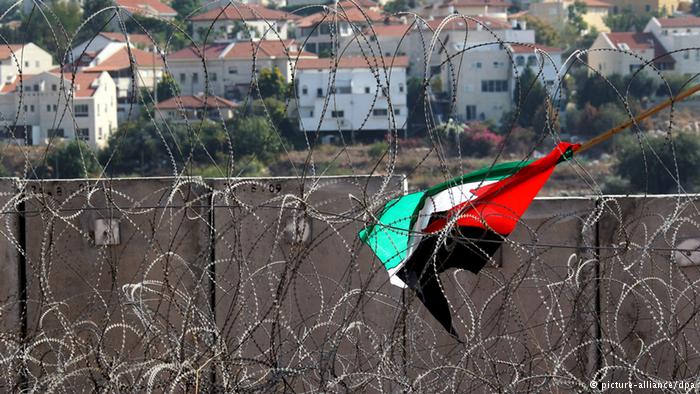 Citing security fears, Israel has announced it will block off all entry points between the country and occupied portions of West Bank and the Gaza Strip for the duration of the Jewish holiday Passover.

The Palestinian terrorist group Hamas took credit for a suicide bombing Monday that wounded 20 people in Jerusalem. Since October 2015, 201 Palestinians and 28 Israelis have been killed during clashes between the two sides.

According to an Israeli government spokesman Thursday, the blockade was initiated after “an evaluation of the security situation,” but no other details were released about a potential threat.

During Passover, thousands of Jews pour into Jerusalem and other holy sites around the country to celebrate Passover, and Israel is concerned that Jewish pilgrims to the Temple Mount site, which is considered holy by Jews, Muslims and Christians, could serve as catalyst for further attacks.

“As Passover approaches, all sorts of extremists will spread lies about our policy concerning the Temple Mount,” Israeli Prime Minister Benjamin Netanyahu said last week. “We will act against these provocateurs by deploying security reinforcements in areas of friction.”

Israel regularly shuts access from Palestinian areas for major Jewish religious events, though exceptions are made for medical and humanitarian actions.

The blockade began at midnight Friday and will run through the end of Saturday.