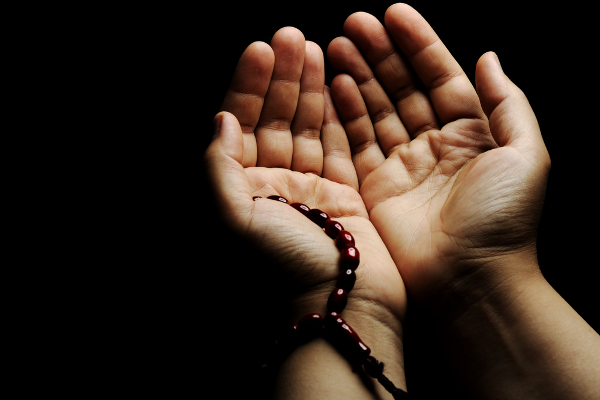 This excerpt from Abū ʿAbd al-Raḥmān al-Sulamī’s Infamies of the Soul and Their Treatment explains the importance of being thankful for good things lest we lose them, and the various stages people often experience when slacking off. It prescribes ways to treat this condition, chief of which are seeking refuge in Allah and remembrance of Him.

Unconsciously slacking off on duties

This occurs from having little thanks during the occasions when the individual was successful in maintaining those [religious] duties. When his thanks grew little, he was removed from the station of plenty to the station of deficiency – and his deficiency was veiled to him so he then deemed the soul’s vileness to be perfection. Allah Most High says, “Is he, the evil of whose deeds is made fair-seeming to him so that he deems it good [equal to one who is guided?]” (Q35:8), “[Those whose efforts have been wasted in the life of the world] while they thought they were doing good” (Q18:104), “[But they split their affair between them into groups,] each party rejoicing in what it has” (Q23:53), and “Thus unto every nation have We made their conduct seem fair” (Q6:108).

This infamy is removed by continually seeking refuge in Allah; adhering to making remembrance of Allah; reading His book [the Quran] and seeking out its meanings; venerating the sanctity of Muslims; and asking the friends of Allah [awliyā’] to pray for him that he return to the first state – perhaps Allah Mighty and Sublime will bestow upon him a blessing by opening to him a path to serve and obey Him.

Note: A short summary of the infamies and their treatments is available here. The full translation of Infamies of the Soul and Their Treatment is scheduled to be printed with Islamosaic in 2016.