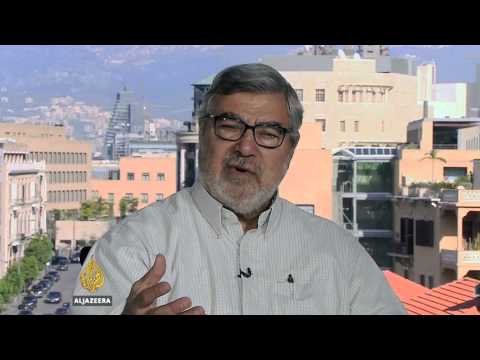 In May 2015, when the ancient Syrian city of Palmyra was captured by the so-called Islamic State of Iraq and the Levant (ISIL, which is also known as ISIS) the western media foreshadowed worst-case scenarios for the people of the city and the Roman ruins situated there.

But when President Bashar al-Assad’s forces backed by Russian warplanes liberated the city late last month, western news outlets gave the story short shrift – despite the blow taken by ISIL and what it means for the Syrian civil war.

In stark contrast was the coverage beaming out of Russia. Domestic media there as well as international outlets in Russia – like RT and Sputnik – gave the story extensive treatment, making the case that Palmyra may serve to vindicate President Vladimir Putin’s intervention in a war for which the West, as the Russians like to say, has run out of answers.

The Palmyra story and its differing coverage in the West, Russia and the region provides an insight into what is at stake in geopolitical terms and an information war that grows fiercer by the day.

Other stories on our radar this week: The Turkish government’s heavy-handedness with the media now extends to journalists outside of the country; in China, an open letter demanding the resignation of President Xi Jinping has landed the journalists involved – and their families – in trouble; and a French journalist has been arrested at the International Criminal Tribunal for the former Yugoslavia for disclosing confidential court documents.

President Barack Obama’s visit to Cuba last week, the first by a sitting US president in almost 90 years, is the latest step in a gradual diplomatic thaw between the two countries.

The visit got a lot of media coverage, both domestically and in the US. But while politicians are trying to rewrite the Cold War story, the journalists covering the story – on both sides – seem to be sticking to an old script.

The Listening Post’s Marcela Pizarro reports on the blind spots, tunnel visions and cliches that come with reporting on and from Cuba.