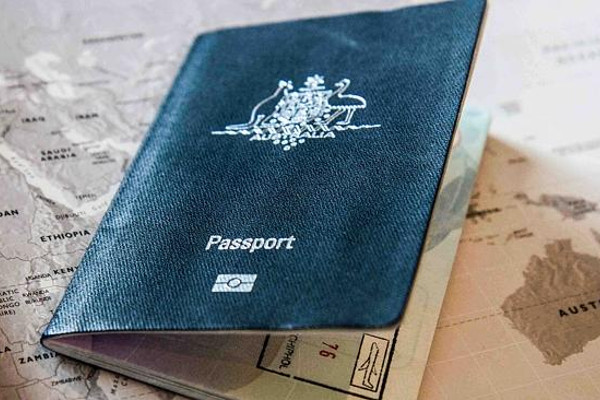 The Australian government on Thursday, March 31, warned its citizens against traveling to the Turkish cities of Ankara and Istanbul because of the terrorist threat, the Associated Press reports.

Australians are advised to “reconsider your need to travel” to the cities — the second-highest danger warning on a four-tier scale.

“Terrorist groups continue to threaten further attacks, including targeting tourists and westerners,” Bishop said in a statement, according to AP.

Turkey overall carries Australia’s second-lowest travel warning, although Australians are advised not to go within 10 kilometers of the Syrian border.

The warning comes as thousands of Australians prepare to travel to Turkey’s Gallipoli Peninsula to commemorate the anniversary of the landing of Australian and New Zealand Army Corps troops in an ill-fated invasion on April 25, 1915, during World War I.