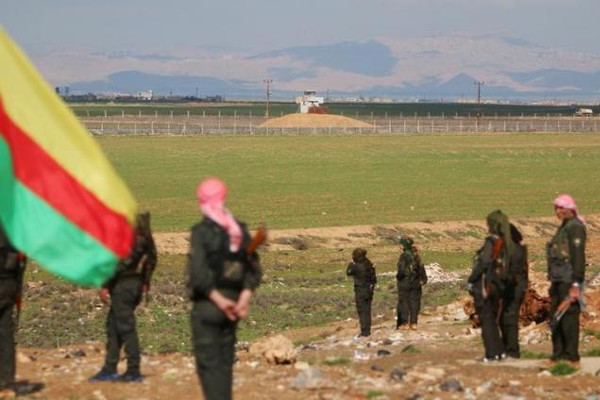 The United States says it does not recognize self-governed zones inside Syria, after Kurdish parties declared the establishment of a federal system in areas they control in the country’s north.

The Syrian Kurds’ declaration was also dismissed by Damascus and the Western-backed opposition National Coalition. Turkey has also warned against such a unilateral move.

The plan to declare a federal system across northern Syria was approved at a meeting involving Kurdish, Arab, and Turkoman leaders in the town of Rmeilan.

Syrian Kurdish political groups have been excluded from UN-brokered talks in Geneva aimed at finding a political solution to end the five-year civil war.

Based on reporting by AFP and Reuters