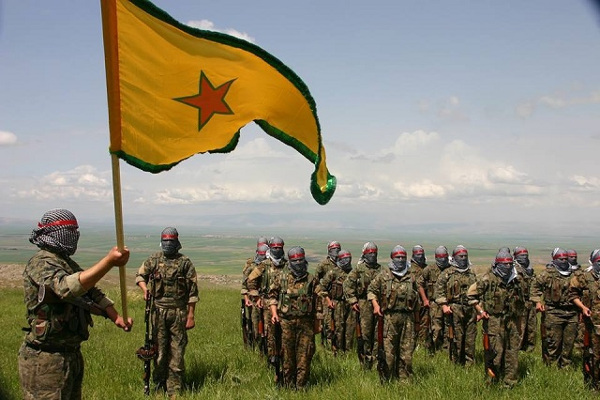 The Syrian Kurdish political groups took the decision after being excluded so far from UN-brokered peace talks between the Syrian government and the opposition in Geneva.

Nawaf Khalil of the Democratic Union Party told AP that his party is not lobbying for an only-Kurdish region but wants to see the “model of federalism applied to all of Syria.”

Khalil said the area envisioned for northern Syria would include representation for Turkoman, Arabs, and Kurds.

Idris Nassan, an official in the foreign affairs directorate of Kobani, one of three autonomous areas set up by Kurdish groups two years ago, told Reuters that the areas would be named the Federation of Northern Syria.

The declaration is expected to be made at the end of a Kurdish conference that is being held March 16 in the town of Rmeilan in northern Syria.

Based on reporting by Reuters and AP