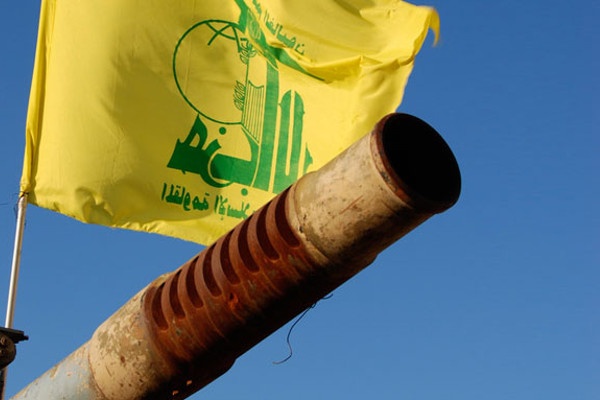 The move was made Friday at a meeting of the group’s foreign ministers in Cairo.

The measure, approved by a majority of the Arab League ministers, except those from Lebanon and Iraq, reflects the fraying ties between Shi’ite Iran and the Sunni-dominated Gulf Cooperation Council.

The motion comes less than two weeks after Saudi Arabia decided to withhold $4 billion of military support to Lebanon’s government.

At that time, GCC’s Secretary-General Abdullatif al-Zayani said the move was linked to Hezbollah’s attempts to recruit young people in GCC countries to carry out terrorist acts, smuggle weapons and explosives, and incite disorder and violence.

The GCC is made up of Saudi Arabia, Kuwait, Qatar, Bahrain, Oman and the United Arab Emirates.

GCC previously imposed sanctions on Hezbollah for its support of Syrian President Bashar al-Assad and sending militants into Syria to fight alongside the army.

Iran is Hezbollah’s main backer and is on opposite sides of the conflicts in Syria and Yemen from its regional rival Saudi Arabia.

The United States has long considered Hezbollah a terrorist group, and the European Union added the designation to Hezbollah’s military wing in 2013.