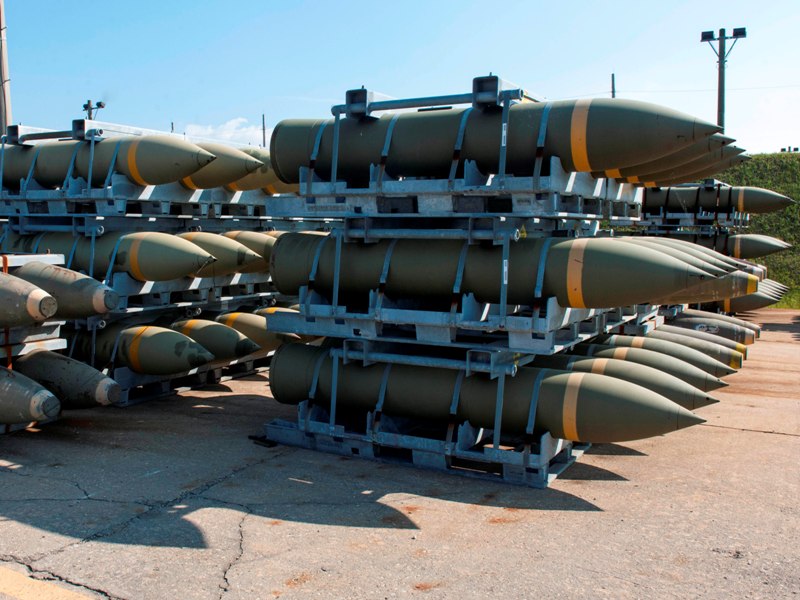 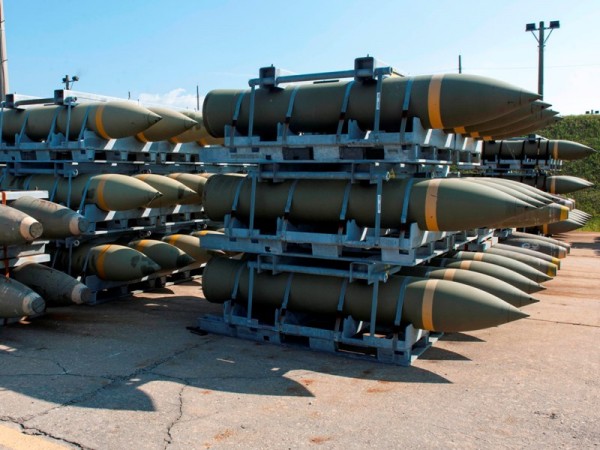 The Pentagon approved a deal Tuesday to sell nearly $700 million worth of smart bombs to Turkey through its Foreign Military Sales scheme. The sale comes at a pivotal time for Ankara’s military, which continues to be heavily involved in attacking the military arm of the Kurdistan Workers’ Party (PKK) in northern Iraq.

“The deal came timely, as we are deeply engaged in asymmetrical warfare and need smart bombs,” a Turkish military official told Defense News.

Turkey intensified its efforts against the Kurdish militants after they canceled a two-year-long ceasefire in July. Turkey will also be keen to ensure it is adequately armed, given its continued standoff with Russia over military action in Syria. Turkey in November shot down a Russian jet that allegedly strayed across the border into its territory from Syria.

The award of the unknown amount of munitions was given to the Ellwood National Forge and General Dynamics Ordnance and Tactical Systems, which both build BLU-109 “bunker buster” bombs. Their sale is the first to Turkey, and the contract will expire in 2020.

The highly explosive bombs, each carrying 550 pounds of tritonal, which is a mix of TNT and aluminum powder, have been in the U.S. inventory since 1985 and were used in raids against enemy combatants in both Iraq wars and Afghanistan. The bomb can delay its explosion until it passes through the ground, allowing it to fully destroy the cave or bunker it is aimed at.

The Foreign Military Sales system was criticized Tuesday by a prominent Air Force general and last week by Sen. John McCain, R-Ariz., who both said the slow process to buy weapons was pushing potential overseas customers to buy from Russia instead. Not only does that mean less revenue for U.S. defense companies, it can mean that U.S. forces have to work with their allies using different weapons and communications systems on the battlefield.