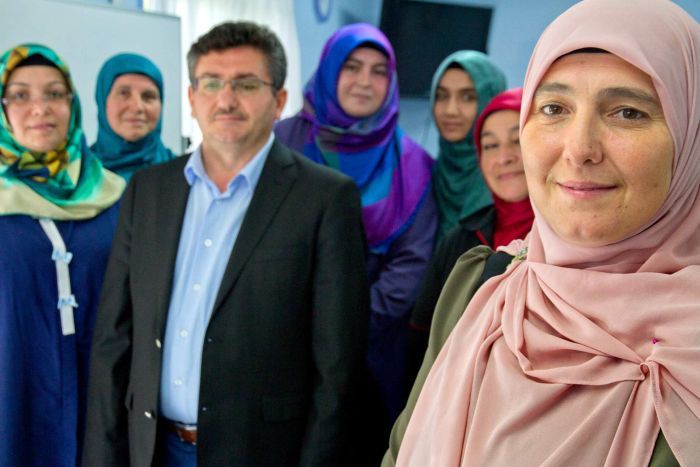 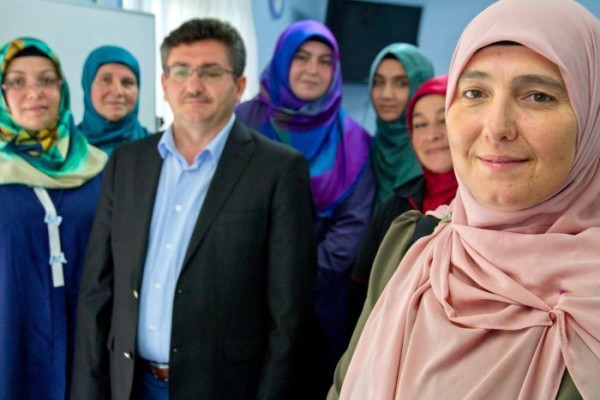 By: Trudie Leigo and Brad Marsellos

The Muslim community of Bundaberg, Queensland, has held its inaugural Islam awareness workshop to help educate the wider community about the religion.

The workshop provided attendees the opportunity to meet and chat with members of the Islamic community as well as to hear from guest speaker Heidi Seyrekbasan.

Ms Seyrekbasan, a long-term resident of Bundaberg, said the aim of the day was to raise awareness about what Islam actually was, to dispel any misrepresentations, and break down stereotypes.

“What Isis is doing does not represent me or everyday Muslims,” Ms Seyrekbasan said.

The workshop was held at the Bundaberg and District Neighbourhood Centre and offered insights into Islamic beliefs, providing information on topics such as the Quran, Sunnah and Sharia Law, the role of women in Islam, as well as jihad and terrorism.

The fear of terrorism was a recurring issue of the day and Ms Seyrekbasan said there was a need to move away from stereotypes, especially the idea that any Middle Eastern man, or any hijab-wearing woman, was a potential terrorist.

“There are Muslims all over Australia in every single community and you have to realize that they are not a threat to this country, because we live in this country as well,” she said.

Ms Seyrekbasan said ignorance about Islam came from people who have never met a Muslim and such ignorance bred fear among Australians, both Muslim and non-Muslim.

“In order to beat terrorism we need to educate ourselves and our community,” she said.

“Actually find out what a real Muslim person is all about. Just because I cover my head doesn’t mean I cover my brain.”

Ms Seyrekbasan said many Islamic beliefs and terminology were misrepresented in the media, including the concepts of halal and jihad.

“Jihad is actually a struggle, it’s more of a personal struggle than a holy war declared on any non-Muslim,” she said.

“For me to be doing this [interview] at the moment is a jihad for me,” Ms Seyrekbasan said.

The workshops also addressed myths that are commonly held about Muslims, such as the oppression of women.

“I find it insulting when people look at me and think that somehow I am oppressed by my husband,” Ms Seyrekbasan said.

“All Muslim women I know in my community are strong intelligent women, who run companies.

“I have a company, [other Muslim women] run franchises, they run farms, they are doctors, they are bank managers.

She encouraged all Australians to learn what the religion really taught.

“Talk to a Muslim person, because you will find that they are not what you actually think they are,” she said.

Ms Seyrekbasan, who has lived in Bundaberg since the mid 1980s, said it was a beautiful community to live in.

She estimated the number of Muslims living in Bundaberg was approximately 100 people and it was a very diverse Islamic community, with people from Turkey, Pakistan, India, South Africa, Bangladesh and Indonesia living in the city.

She said she had not experienced a lot of racial abuse in Bundaberg, but she said the abuse did increase with media attention.

She said the Muslim community was constantly frustrated by how it was portrayed in the media.