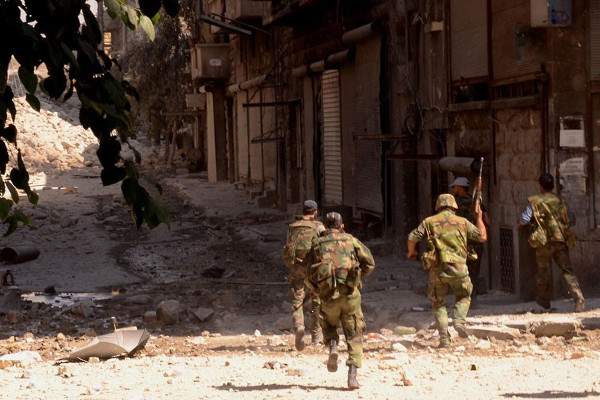 Syrian government forces regained control of a road used by the army to access Aleppo, after making advances against Islamic State fighters, a monitoring group and state television reported, according to Reuters.

Battles continued between government forces and the jihadist group in the area in the southeast of Aleppo province, the Britain-based Syrian Observatory for Human Rights said.

State TV said government forces were de-mining the road, which runs through the town of Khanaser. The government has been forced to use the Khanaser road to reach Aleppo because insurgents control the main highway to the city further west.