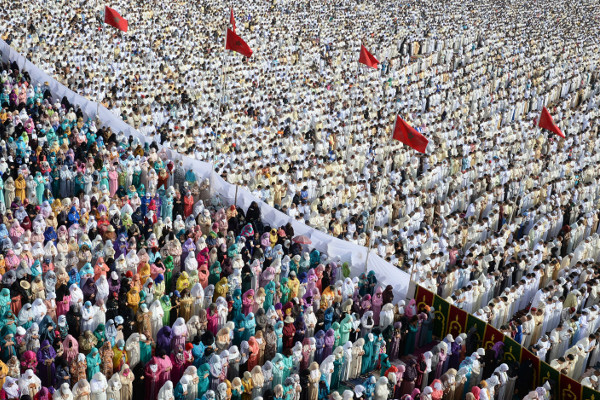 Muslim populations around the world will grow by 25% in the next two decades, according to new research by the US-based Pew Forum on Religion & Public Life.

This is the second time that Pew have studied global Muslim populations before –we wrote about it last year.

The data is very detailed – it shows population by country, and Muslim populations as the percentage of each country’s population

Pew have produced a great interactive visualisation of there own here too.

The key findings of the Pew research are:

The full data is below. What can you do with it?